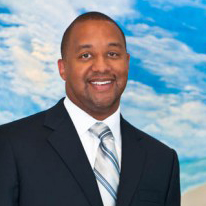 Even though NAMAD (the National Association of Minority Auto Dealers) has been in existence for almost 31 years, many folks have never heard of it. Even Damon Lester, the current president of NAMAD found out about it accidentally. “I was a non-profit auditor in public accounting,” explains the 38-year-old exec. “My firm used to audit NAMAD and when I was leaving that firm, NAMAD had an opening for a Vice-President position.” Needless to say, Lester got the job and moved on up the ranks while continuing NAMAD’s mission to, “increase the minority dealer body in the country.”

That dealer body he mentions is small but influential. According to Lester, although there are fewer than 1,000 minority owned car dealerships in the country, these dealerships each generate $35 million to $40 million dollars per year. Yes, per dealership. So, in effect, less than 5% of the industry is responsible for creating 15% to 20% of the industry’s revenue—a fact NAMAD and Lester are eager to get car manufacturers to understand. Lester has been doing exactly that everywhere he can, from meetings with President Obama to testifying before Congress.

And he’ll be doing more of the same at the 25th Annual NAMAD Conference, July 21-23 at the Mandalay Bay in Las 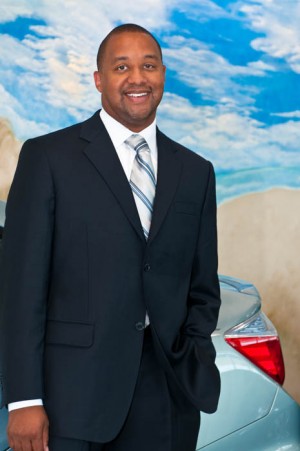 Vegas. The conference is one of many methods NAMAD uses to broker success between car manufacturers and potential minority car dealers.

REFLECTIONS: Words to live by: “To whom much is given, much is required.” * First Job: Lester worked at Superfresh Supermarkets in Philadelphia (his hometown) through high school & college. He started as a cashier and ended his time there as a front-end manager.

DIVERSIONS: Last fun purchase: iPad. “I don’t even carry my laptop any more.” * Recent discoveries: (1) “There are some new 3D TVs coming out that you don’t need 3D glasses for. We’re looking to have them placed in the service areas of some dealerships. It really jumps out at you.” (2) An elastic band that goes around the thumb to keep teens from texting while driving. The material makes it hard to manipulate the phone. Lester will be giving out NAMAD-branded thumb bands at the July conference. 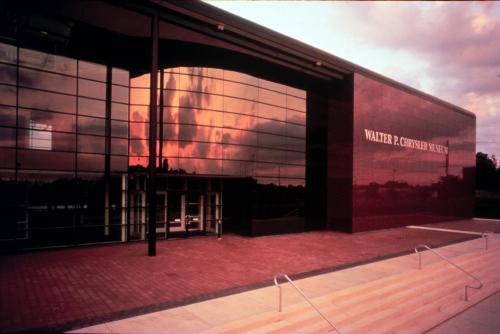 EVENT: Trunk or Treat at the Walter P. Chrysler Museum 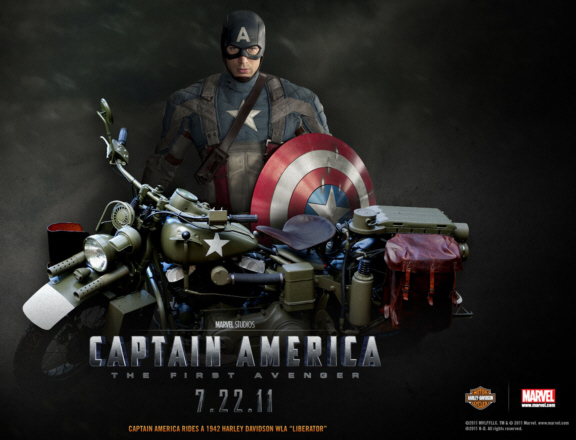