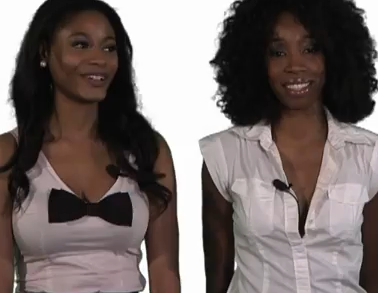 Ford is teaming up with NBC and eight-time Emmy Award-winning reality producer to create “Escape Routes,” a prime-time reality TV show that will air on Saturday nights on NBC and mun2 beginning March 31. “Escape Routes” is a new interactive reality series that will feature a cast of six teams of two participating in a unique road-trip competition with real-world challenges featuring the all-new Ford Escape. “This is the first time an automaker has used prime-time television to launch a new vehicle and it is a great showcase for the all-new Escape,” said Jim Farley, Ford group vice president for Global Marketing, Sales and Service. More at escaperoutes.com. 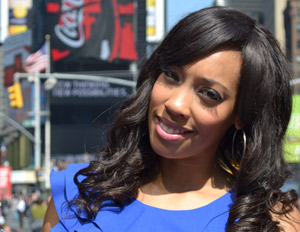 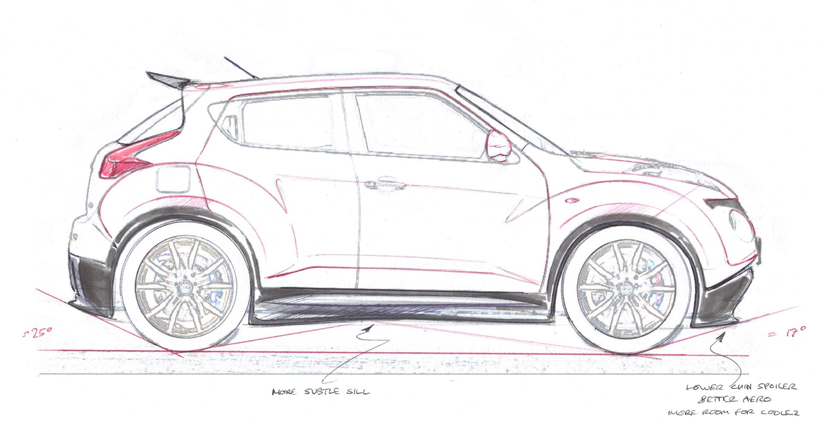