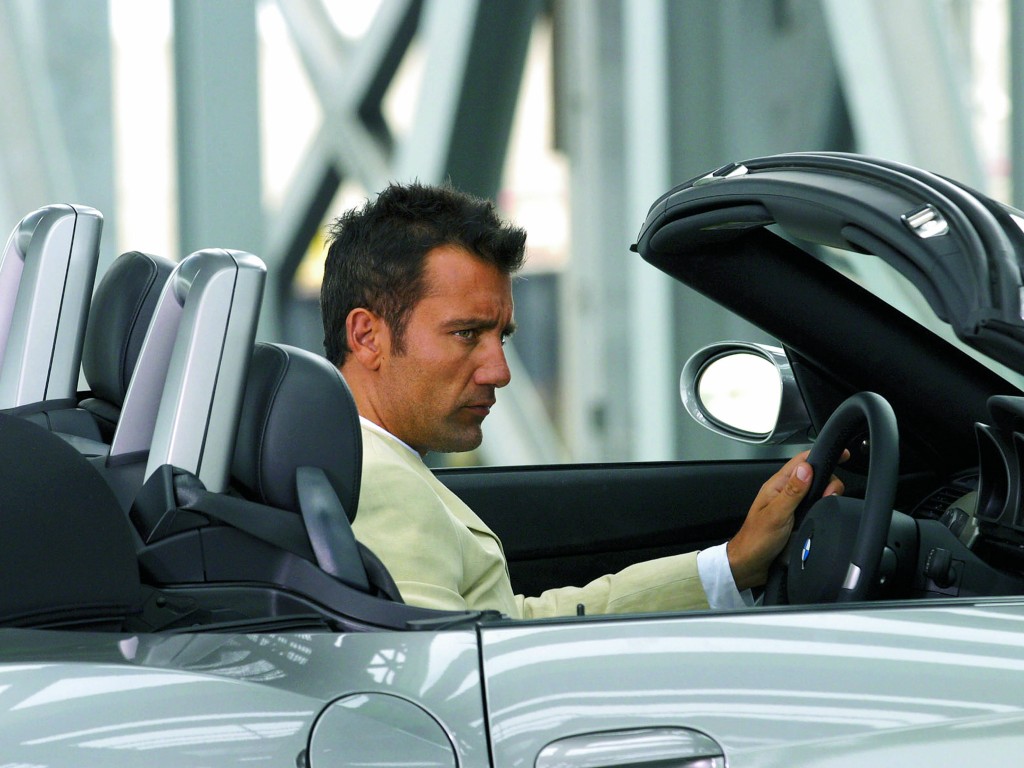 There are many who say Clive Owen was discovered in a BMW short film series called “The Hire.” Assuming that’s true, Mr. Owen will be happy about this news. The BMW Film Series is back!

The concept acknowledges that individuals maintain a public persona, in addition to having a private, “off hours” persona where they indulge in their alter ego. The premiere film features Donna Karan, where she shares details of her alter egos as both renowned fashion icon and humanitarian.

“The BMW 6 Series is often recognized for its elegant styling, but behind its striking facade lays incredible power and some of the most advanced technologies in the automotive industry,” said Trudy Hardy, of BMW Marketing Communications and Consumer Events. “The ‘Alter Egos’ film series is an innovative approach that enables us to show viewers the various sides of well known personalities as well as the BMW 6 Series.”

The film series will be distributed at the Hampton Film Festival, the Peggy Siegal VIP Film Premiere Series in the Hamptons and the Plum Television and Online Network, which operates in Nantucket, Martha’s Vineyard, the Hamptons, Miami Beach, Aspen, Vail, Telluride and Sun Valley.

OnStar Comes To A Car Near You 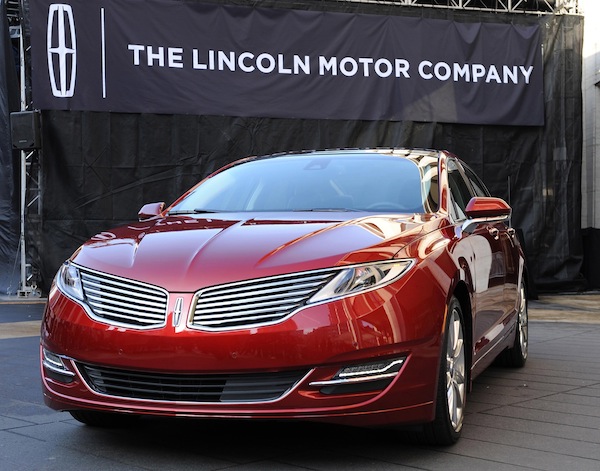