The race to green-ify your garage is on!  You’ve already heard about Chevy’s VOLT, I’m sure.  Well, yesterday, Nissan brought sustainable mobility to Hawaii with the arrival of the state’s first all-electric LEAF.  This groundbreaking moment follows “first” deliveries in the launch states of California, Arizona, Oregon, Washington, Tennessee and Texas.

Bill Markevitch, an executive who focuses on fund raising for Hawaii’s Children’s Miracle Network Hospital, took delivery of his LEAF SL at New City Nissan of Honolulu.  He plans to use photovoltaic panels installed on his home to have the sun power his car.

“Electricity is the new fuel for cars, and the Nissan LEAF has the potential to transform the automotive industry and the way people drive,” said Carlos Tavares, chairman, Nissan Americas.

The delivery is Nissan’s first in Hawaii, completing a series of “first” deliveries in each of its primary launch markets.  Nissan is on track for a nationwide launch of the Nissan LEAF by 2012, with more states taking deliveries later this year.

Gasoline, your days are numbered. 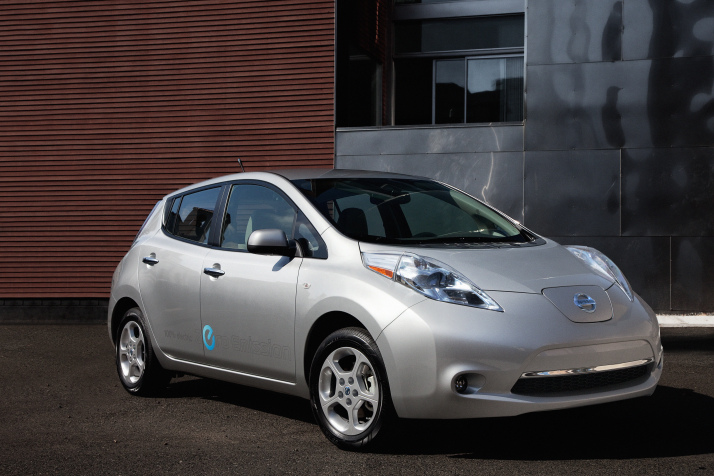 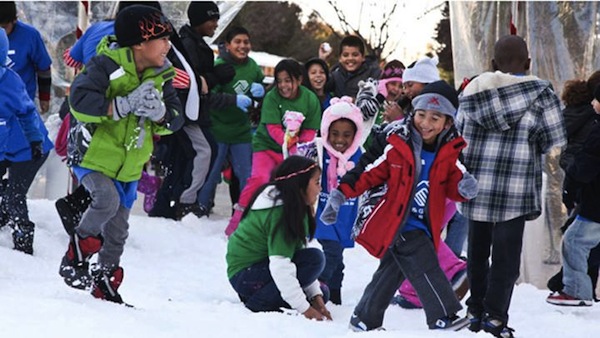 Check In for Charity with Lexus