On February 6, Texas will host its very first Super Bowl and that means that somewhere close to 100,000 people will be streaming into the city to see the game.  Uh, can you say traffic jam?  Texas officials have been working diligently to plan for the overload.  The city is asking people to turn off their GPS systems because so many roads will be closed that GPS probably won’t be able to detect them all.  All the people who do use GPS will probably end up stuck on the same dead-end street– that’s a pretty funny thought.  Instead, they’re asking people to follow the extensive directions that they’ve printed on each Super Bowl parking pass.  Of course, there’s another option.  If you happen to have OnStar (our all-time favorite car gadget), you can just hit your OnStar button and relax.  Super Bowl organizers have provided specially trained OnStar advisors with the information they’ll need to route fans straight to Super Bowl XLV at Cowboys Stadium.  Don’t want to be get lost?  Well, you’ve still got a few days to sign up for OnStar.  For more information, visit northtexassuperbowl.com. 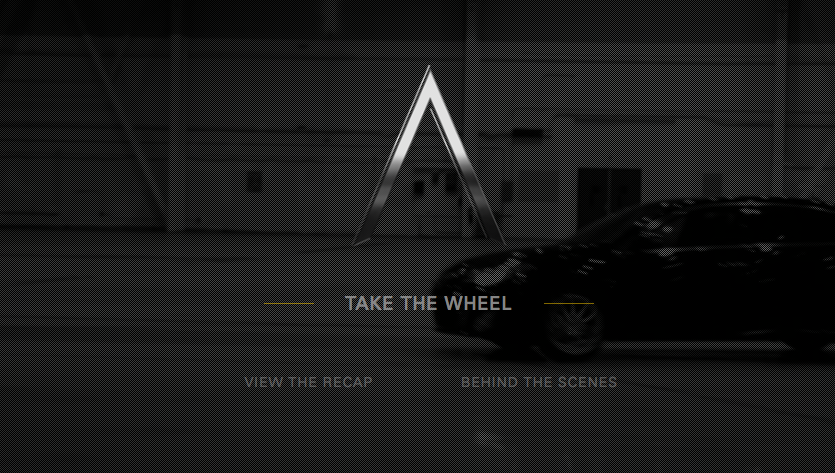