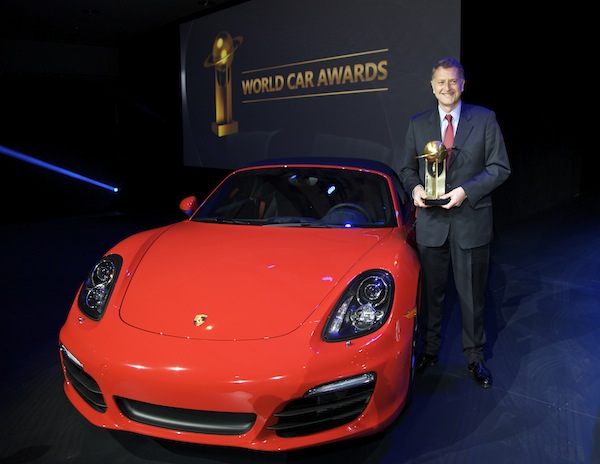 The 2013 New York Auto Show is over… but the historic events from the show live on.

During a ceremony hosted by Bridgestone Corporation at the 2013 New York Auto Show, the Porsche Boxster and Cayman were named the 2013 World Performance Car.

The World Car Awards (WCA) are presented annually in four categories – Car Design, Green Car, Performance Car and Car of the Year. Winners are determined by an international panel of 66 automotive journalists from 23 countries. Jurors are appointed by the World Car Steering Committee based on automotive expertise, experience, credibility and influence.

“To be chosen as the winner of the World Performance Car by this global jury is extremely rewarding,” said Detlev von Platen, president and CEO of Porsche Cars North America. “The new Boxster is a serious sports car and has become a worldwide success. Its brother, the new Cayman, is launching this month and has already captivated sports car enthusiasts around the world.”

Since the inception of the World Car of the Year Awards, Porsche has won World Performance Car twice; for the 911 (2012) and for the Cayman (2006). The third-generation Boxster / Cayman is the latest mid-engine offering from Porsche.  Completely redesigned, it is lighter, more powerful and more fuel efficient than its predecessor. A longer wheelbase and larger wheels enhance the driving experience. 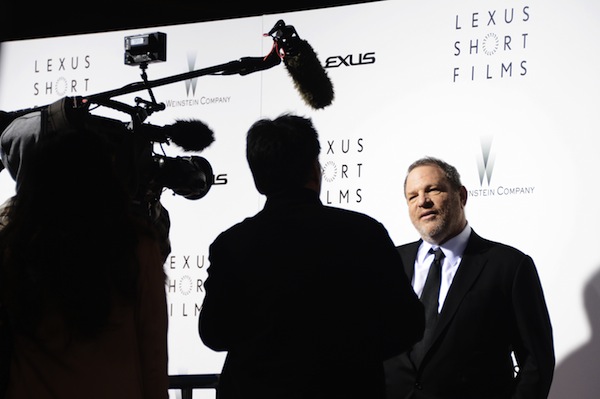 Lexus And The Weinstein Company Collaborate On Short Film Series