Ralph Gilles was about 8 years old when he fell in love with the design of the Volkswagen Scirocco.With the help of his aunt, he sent a letter to Lee Iacocca. “I received a letter back with some encouragement and design school [suggestions]. I kept it in my back pocket until I was about 17,” says the Haitian American, who grew up in Montreal.

The 40-year-old designer of the Chrysler 300 now calls Detroit home and is proud that he has “a role in the revitalization of the city through cars.”

Read UPTOWN magazine’s full interview with Gilles for more on his journey from almost-college-drop-out to artist-slash-CEO.

But first, he gives US the scoop on a few off-the-cuff  notes on…

His personal style: “Relaxed and casual.” Gilles has made it the company dress code since becoming CEO.

Where he heads for: A little culture: Detroit Institute of Arts. *Food: Ronin in Royal Oak, Baker’s Keyboard Lounge in Detroit, or Union Woodshop in Clarkston. * Clothes: Made In Detroit. 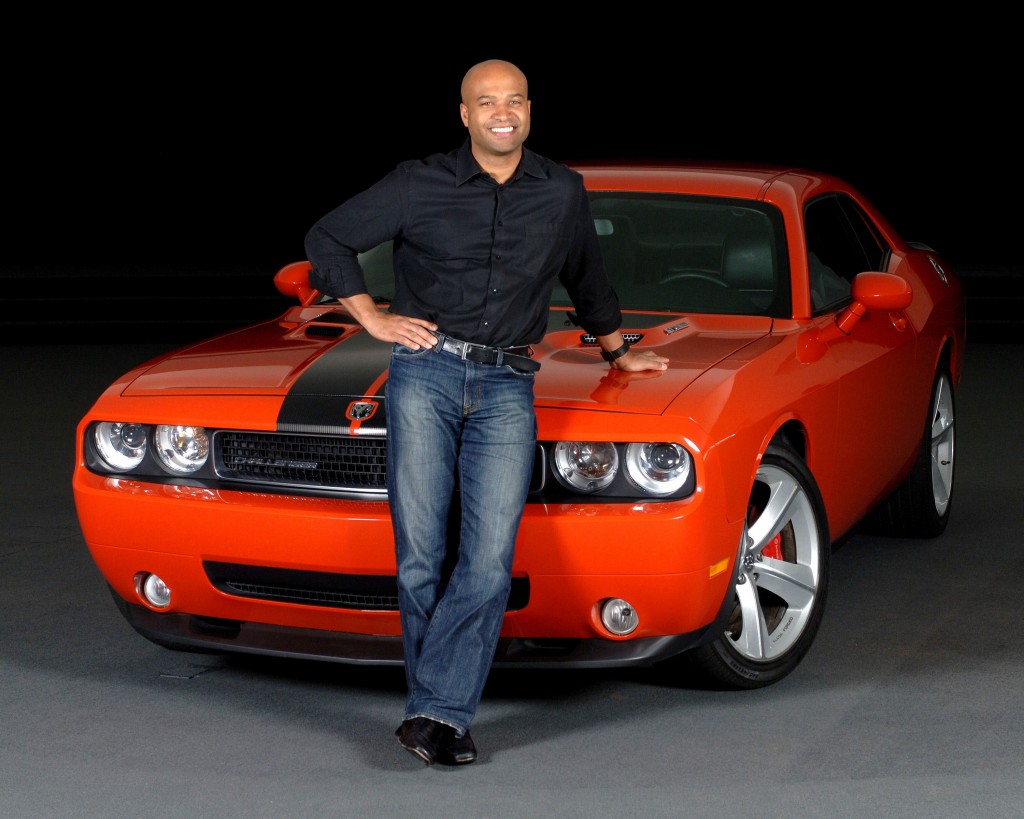 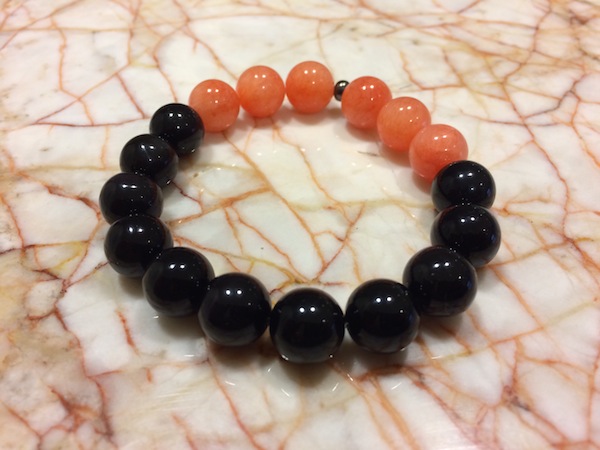