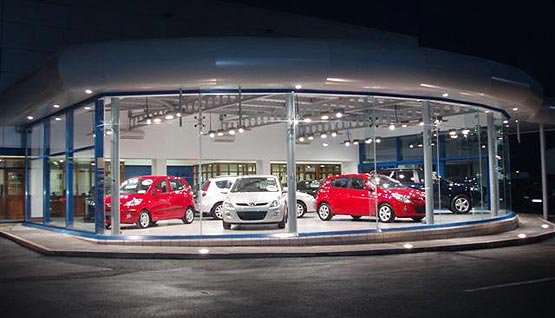 Sadly, race is a factor in almost every facet of American life. Although there are many who disagree with this statement, in almost every case, the empirical data cannot be disputed. In the auto industry, for example, racial bias makes a huge difference in the car buying experience, both in terms of being treated well in the showroom and getting the best price on a car.

An excerpt of the study is printed below. Click here to read the whole study as posted by the Center for Responsible Lending.

Data from several nationwide cases against the major auto lenders settled by the National Consumer Law Center and co-counsel from 2003 to 2007 showed widespread racial disparities, unrelated to credit risk, in the markups added by auto dealers to auto loan rates. As they do today, the auto dealers brokered and originated the loans ultimately assigned to auto finance companies. After the finance companies offered a rate based on credit risk, the dealers had discretion whether and how much to mark up the loan rates.
Data from millions of loans showed that auto dealers were more likely to mark up the rates of African Americans, and the markups were higher, than for white borrowers. Statistically significant racial disparities were found in every state with fully available race-coded data and in every region of the country when data from the other states was analyzed.

Lamborghinis Drive Faster Than A Plane!