We first caught a glimpse of the 2011 Ford Explorer at the SEMA after-market car show in Vegas last year.  We were there to report on the Mustang that Funkmaster Flex’s tricked out for Snoop Dogg, shown here.  Down the corridor, though, was a new Ford Explorer that Flex had also remixed and it was quite the show-stopper.  In fact, we were close enough to hear Snoop telling Flex that he wanted to leave with the Explorer that day.  Take a look at it, and it’s easy to see why.  Even the non-remixed Ford Explorer is an attractive ride.  See for yourself, below.

Performance Car of the Year? 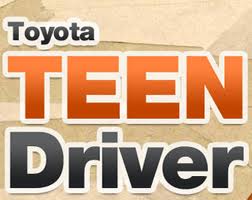