When I told my mom I was test driving the 2014 Kia Soul she made me promise to ask the Kia execs why the car is so boxy.

Turns out, I didn’t have to. During the welcome briefing, the Kia brass gave us the answer to that very question. And you will be very surprised to know that the original design inspiration for the Kia Soul came from an unexpected source: A dream.

The story goes that Kia car designer Mike Torpey was on vacation in Korea when a bout with jet lag kept him up late watching the Animal Channel. When he finally drifted off to sleep, he awoke with the memory of a dream about a wild boar wearing a backpack. Taken with that idea, he took pen to paper to design what soon became the Kia Soul. The design has been a fortunate one for Kia. The resultant unique boxy shape helped separate the Soul from the herd of other crossover vehicles (pun intended).

There are a LOT of cars out there, in a wide variety of sizes. As more and more cars get sleeker in order to reduce wind drag and improve MPG, some might argue that the only way to break through the clutter of the automotive marketplace is to fashion a car into an unexpected shape. Like, let’s say, the profile of a boar with a backpack.

The Kia does, of course, have another secret weapon: the hamsters. You’ve seen the hamsters. We all have. The trio of pudgy, dancing Kia mascots have become so popular that Kia has even launched a clothing line with their likeness. Similar to the shape of the vehicle itself, the hamsters were useful in helping the Soul become, well, memorable. For 2014, the hamsters (and the car they represent) have both gotten a facelift. The improvements to the hamsters you can see on YouTube with the music of Lady GaGa in the background.

I’m New to the Kia test drive crew so I can’t tell you what’s different about this Kia versus the 2013 model. What I can tell you is what I found surprising. The skinny:

The inside of the 2014 Kia Soul is surprisingly comfortable. The seats were extra plush and so was the steering wheel, which can be heated to warm your hands on cold days. All told, the car was roomy and inviting.

The interior design cues are very circular, which, somehow makes the car look more futuristic than it might otherwise. Also, the very long moonroof can let in lots of sunlight for both the front seat and the back. This is a small thing but we really like the fact that the start/stop button is placed near the gearshift rather than hidden behind the steering wheel.

The exterior design may be based on the body of a boar but it certainly doesn’t look like one. Look for sleek style cues (despite the general boxy shape), color-matched body molding, and interesting colors like “Alien II” and “Kale Green.”

The Infinity door speakers have illuminated rings around them that shift through a kaleidoscope of colors as long as the stereo system is on. There is also a setting to get the lights to pulse in time to the music. Sure to impress your passengers.

On top of the dashboard, is a huge, circular speaker. It’s a odd placement but, psychologically, it invites you to pump up the tunes and party. Just like the hamsters.

The 8 inch dashboard monitor operates much like the touchscreen of an Android touchscreen phone would, allowing users to scroll though options and even upload a picture as a screensaver. In fact, the interface of of the the 2014 Soul is Android-based, making it immediately intuitive to Android cell phone users.

At low speeds, the Soul is quick off the line and good for darting between cars on the highway. During our test drive it wasn’t so good at sustained high speeds. Consider it a short sprinter.

Verdict: A unique looking car with lots of space in the front seats, plenty of  fun factor, a great boar story to tell at parties and a temptingly low price. 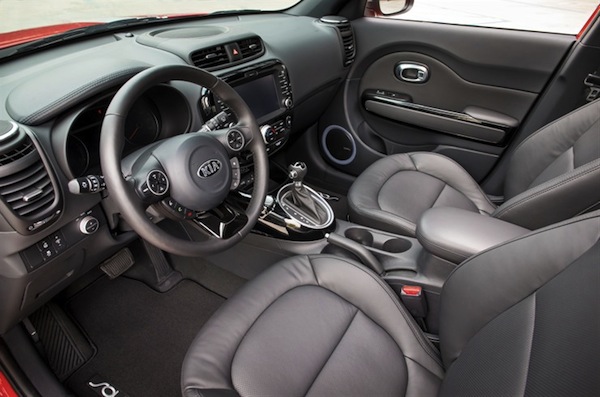 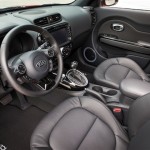 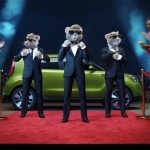 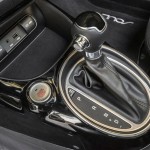 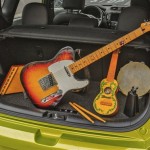 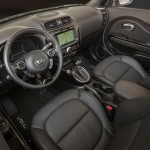 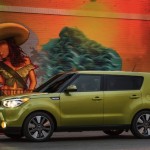 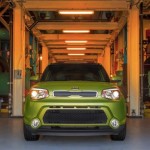 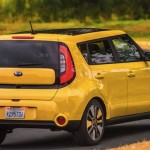 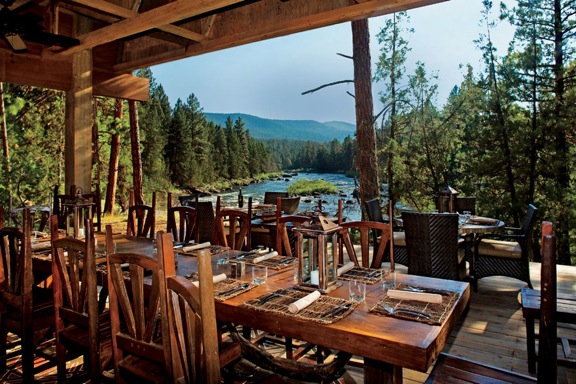 SUITE LIFE: The Resort at Paws Up (Greenough, MT) 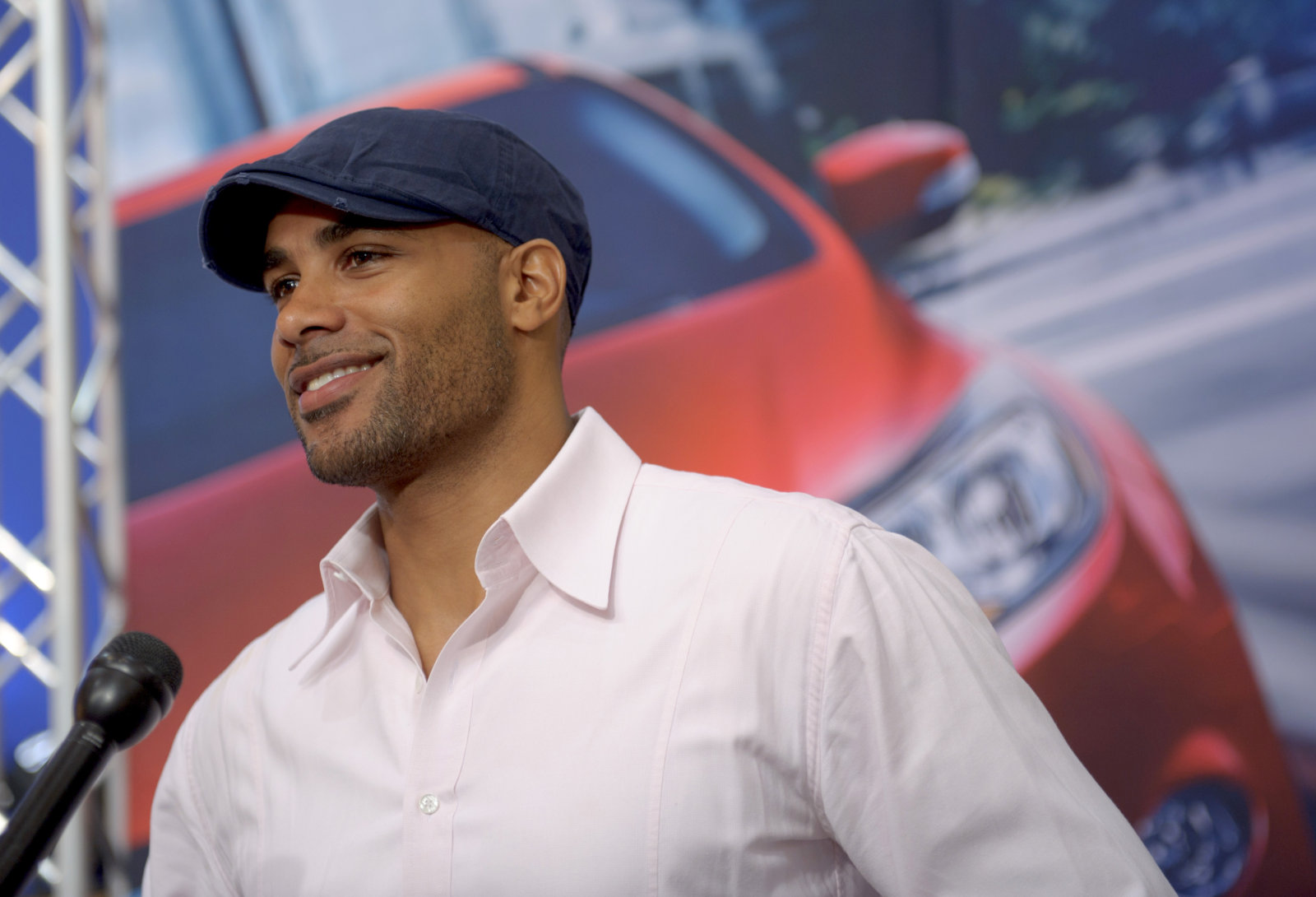