I love the MINI Coopers but, let’s face it, they aren’t the most manly of cars.  At least they weren’t.  The 4-door MINI Cooper Countryman changed all of that.  And now, the MINI Cooper Paceman Concept car promises to change things even more.  The new ride made its debut in Detroit at the North American International Auto Show, and Ian Robertson, Board Member for Sales and Marketing, announced that it will be the basis for MINI’s seventh model.  The Paceman is the first crossover coupe in the small car segment. It’s based on the Countryman, and is described as “an athletic, masculine coupé.”  Says Robertson, “It is the strong muscular MINI with sporty elegance.”  I want one.  You? 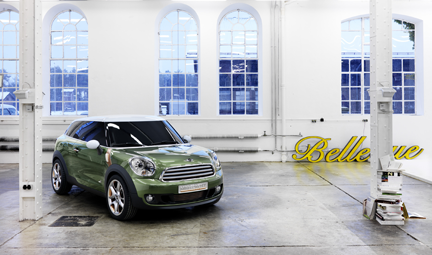 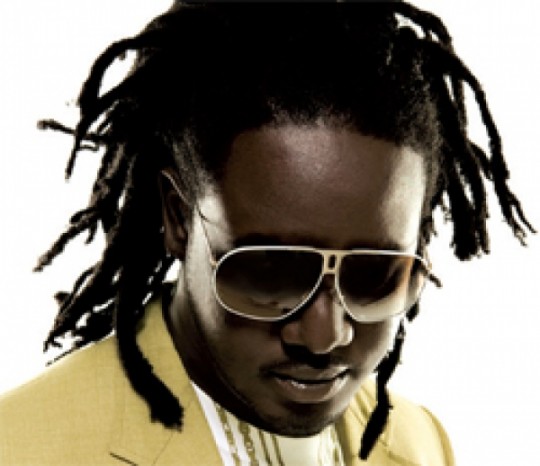