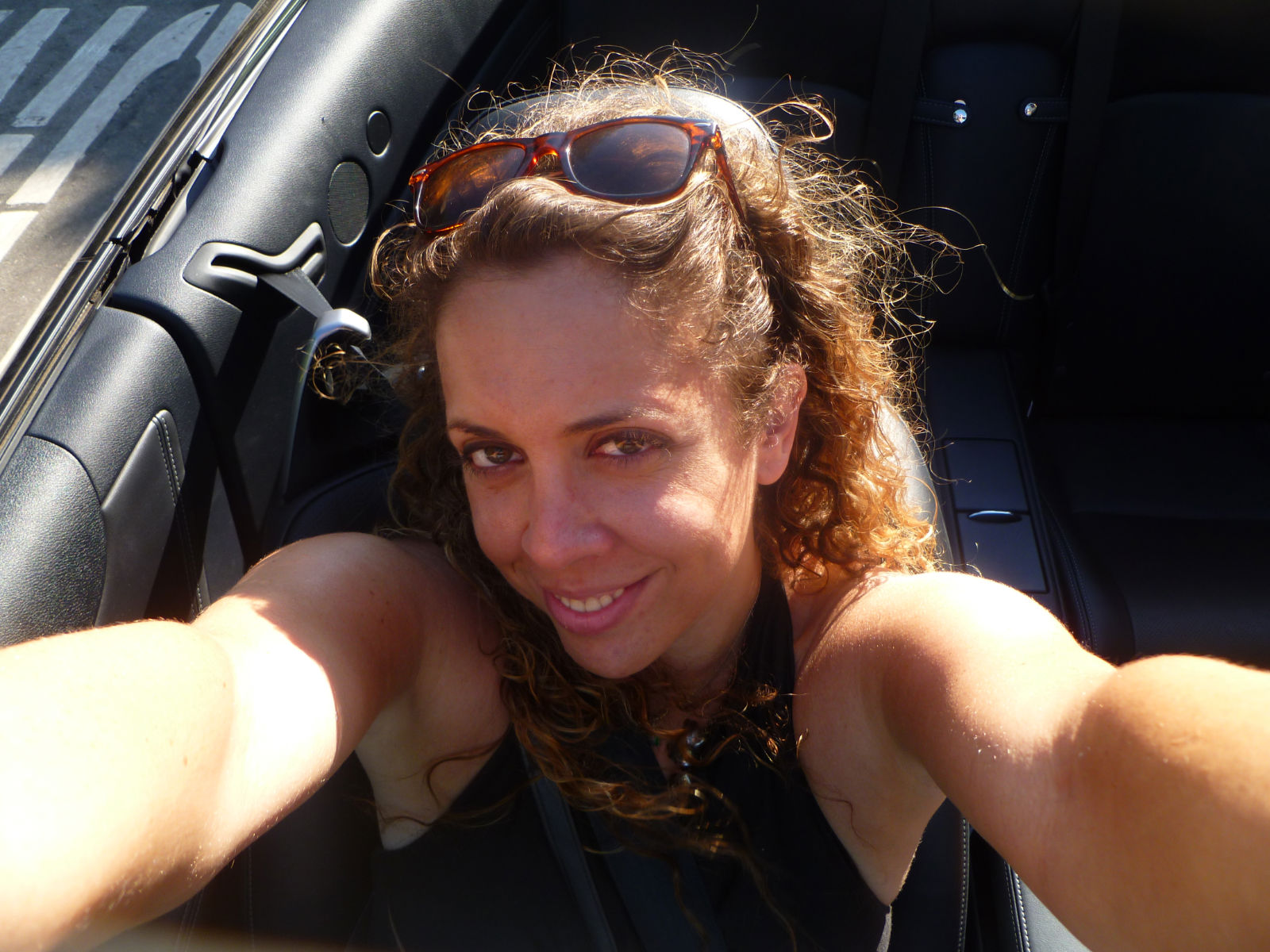 Shira Levine finds her soul mate in the Lexus IS 350

While driving down the Pacific Coast Highway, my friend Nydia turned to me and said, “You look good driving that car. That car was made for you to drive.” I loved hearing that.

Behind the wheel of a Lexus IS 350, I felt like I’d found my vehicular soul mate. For six days it was me, and this character (the IS 350) cruising around Hollywood. Together, we went up into Laurel Canyon and zipped along the Pacific Coast Highway with the roof down and the California sun shining as the wind whipped through my hair. For a New York City girl who transports via bike, taxi, and (very infrequently) by subway or bus, it was all convenient and utterly cinematic. I was automobile-cool and, in a way, it was like I had finally arrived.

The IS 350 gets a lot of attention. Besides the slick shape and the powerful engine with impressive performance details, the real cool comes from the hard top convertible roof that takes only 20 seconds of Back to the Future retraction innovation to fold into the trunk and disappear– definitely worthy of a gawk-fest by pedestrians. 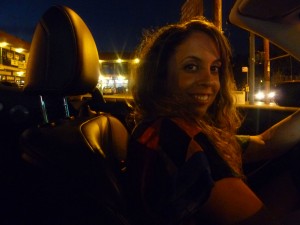 During my LA stay, I drove my sweet baby Lexus and made it my policy to display of this masterful roof opening and closing technology as often as possible. I would take note the attention I received and came to really enjoy providing a spectacle for admirers.

One thing I learned quickly, is that you can’t open or close the roof while in motion. But LA traffic has plenty of stop and go. So, the IS 350 makes it easy to avoid sun burn with the top up in slow traffic patterns but transitions smoothly to top-down freedom when cruising up toward the iconic Hollywood sign on North Beachwood (once the mailing address of Madonna).

Since free parking is scarce in LA, valet drivers aplenty complimented my wheels, and when Michael C. Hall of HBO’s serial killing Dexter passed me at a red light, I swear I saw him take note of my fly ride. Of course, all that convertible retraction attention goes straight to the ego. I couldn’t help but show off to the other cars at the red light line up that with just a mere tap of the pedal, the IS 350’s engine could to roar to life without hesitation.

Handling the IS 350 is fun to explore too. The paddle shifters made a non-stick-shift driver like me feel smarter and helped me understand the power of shifting gears when driving.

The funny thing about the IS 350 is that while it handles and feels like a sports car, it is, in fact, a sedan. Albeit, not a

very roomy one for back seat riders. Two people can certainly sit back there for a short joy ride– the seats are plush and comfy, but I wouldn’t recommend them for a long road trip. Oddly enough, the visual image I developed of the power and coolness I felt when driving the IS 350 with the roof down, was completely different from how the car actually looked with the top up. Twice, when returning to the parked car, I walked right past it– I truly didn’t recognize it.

One caveat for other new drivers: When I first picked up the car, I couldn’t figure out how to open the trunk and, because I couldn’t bear to drive with the roof up, I stowed my huge suitcase in the backseat, like a passenger. Apparently, the valet trunk cutoff switch had been pushed, so I cruised around looking like a chic nomad until I figured out that the car indeed did have a trunk. 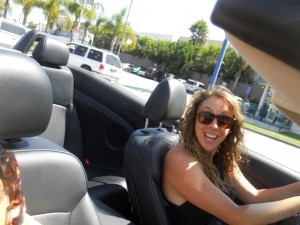 The Lexus IS 350 is a fantastic ride for road tripping to the beach, up into the canyons, and for showing up to a scene and getting more than a little attention. Besides, when the roof is down, the sun is warm on my bare shoulders, and I can feel just a bit of the ocean breeze, a little traffic doesn’t seem so bad after all– unless, of course, I’m late for a dinner reservation at a swank Hollywood hot spot.

Bottom line: I want this car.

(Shira Levine is a freelancer travel and lifestyle writer based in New York City. Her work can be found in Whole Living; Endless Vacation, New York; and FoxNews.com among many other publications.) 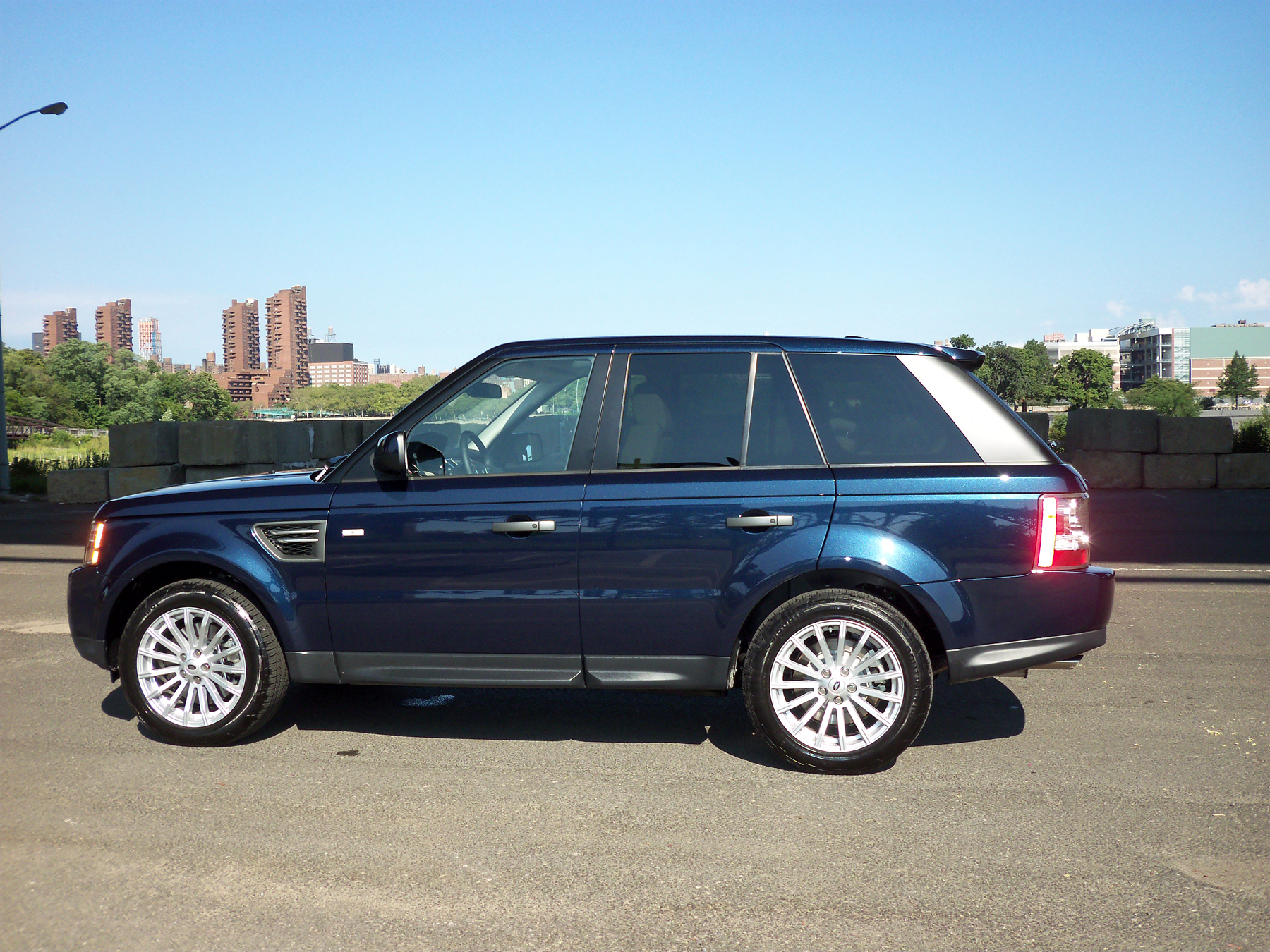