Shira says: It’s a funny thing to find yourself behind the wheel of a Toyota Prius when embarking on Texas roadtrip. A Prius is less “Dukes of Hazzard” (complete with longhorns and bad fuel efficiency), and more NON-gas-guzzling comfort thanks to a powerful air conditioning system. And thank goodness. Given the fact that the weather’s been reaching 102 degrees down in the Lonestar State, a sunroof, much less a convertible, looks about as ridiculous as the Texas flag racer-striped Mustang that passed us along 10 West from San Antonio to Fredericksburg, Texas.

Now, let’s see, what else is good about cruising the open roads of Texas’ hill country in a thoughtful hybrid?

It’s fantastically quiet. A hands-free meeting can happen easily inside the Prius because it’s so silent inside. When stopped at a light it almost doesn’t even sound like the car is on and running!  Anyway, if you’re in a hurry, you can do a drive-by of The Alamo in San Antonio. (It’s small and smack dab in the center of town unlike the other missions.) The Riverwalk, however, is for walking so we parked the car. (There’s only pay parking it seems in San Antonio, but the prices are reasonable.) While strolling the Riverwalk you might as well walk to The Alamo (below) and snoop around– everything is walkable.

While making the hour plus drive to Fredericksberg we weaved in and out of highway and back roads with ease taking the car up to the speed limit comfortably. The rearview through the hatchback wasn’t the best (more on that later), but rocks are all the fun little niches to keep the, er, accoutrement that we carry in life nearby. Beneath the gear shift panel, for example, is a great spot to stow away small purses vs. tossing them in the back seat. The middle console between the two front seats stores more than cups and is great for keys, cell phones and parking receipts.

The GPS proved our faithful friend. We took the back roads from charming Fredericksburg with it’s stretch of boutique food, gift and apparel shops and popped in to sightsee at a few family-owned vineyards along the Texas Hill Country’s wine roads (who knew Texas produced wines?). The scenic one-hour drive from Hill Country to Austin was smooth sailing too. We made it to the liberal city an hour before the 9pm sunset. 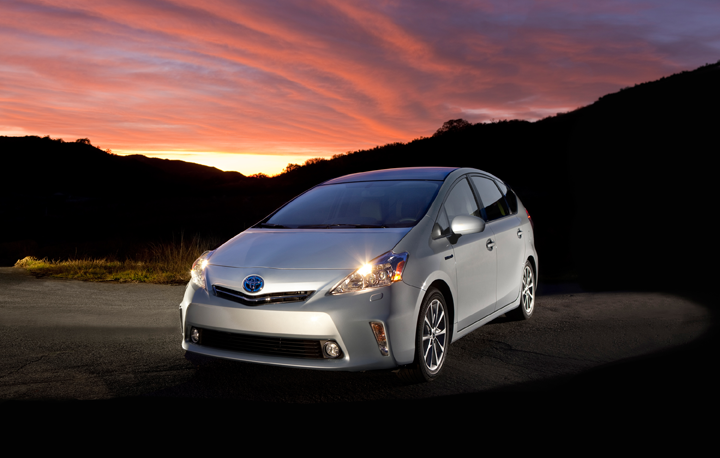 Keeping things smart and sustainable, rather than stay in a hotel or B&B, we booked a few nights through Roomorama, a short-term rental service that places us in a high-rise in downtown Austin. The free parking is a nice perk– just don’t forget to hit that emergency break and triple check the doors are locked (see below)!

Prius Driving Quirks:
Before you get into the Prius Four (i.e. the fourth generation Prius) there are two things you need to know:

1. The push button start is a fun feature in many of today’s new cars because of the simplicity and ease of a single finger press. While you can’t really accidentally lock your key in the car since you need the remote lock/unlock accessory to lock the doors, we’ve actually been challenged by keeping the car doors and trunk properly locked. We’re reverted to manually locking up from inside the car! (How retro!)

2. The gear shift takes some getting used to. There is no shifting of the gear selector to get into park. Instead, there’s a push-button marked with the letter “P.”  Likewise, shifting into drive, reverse and neutral are more of a virtual experience as the gear stick doesn’t lock into place but snaps back to a central relaxed position, like a joystick. Always pay attention to the dashboard display screen to make sure you’ve done what you think you’ve done! That “P” for Park button feels false and insecure, but truly works. We have taken to backing ourselves up with a little “emergency brake” confidence though. (Better safe!)

3. Our only other complaint is the view from the rearview window.  The hatchback design looks sleek from outside the car, but the two panel style is very distracting for viewing what’s behind you, from inside the car. When broken down into two panels, the view feels a bit disconcerting.

(Shira Levine is a freelancer travel and lifestyle writer based in New York City. Her work can be found in Whole Living; Endless Vacation, New York; and FoxNews.com among other publications.)
(Day 2)

Top 5 Things To Do In A Lamborghini 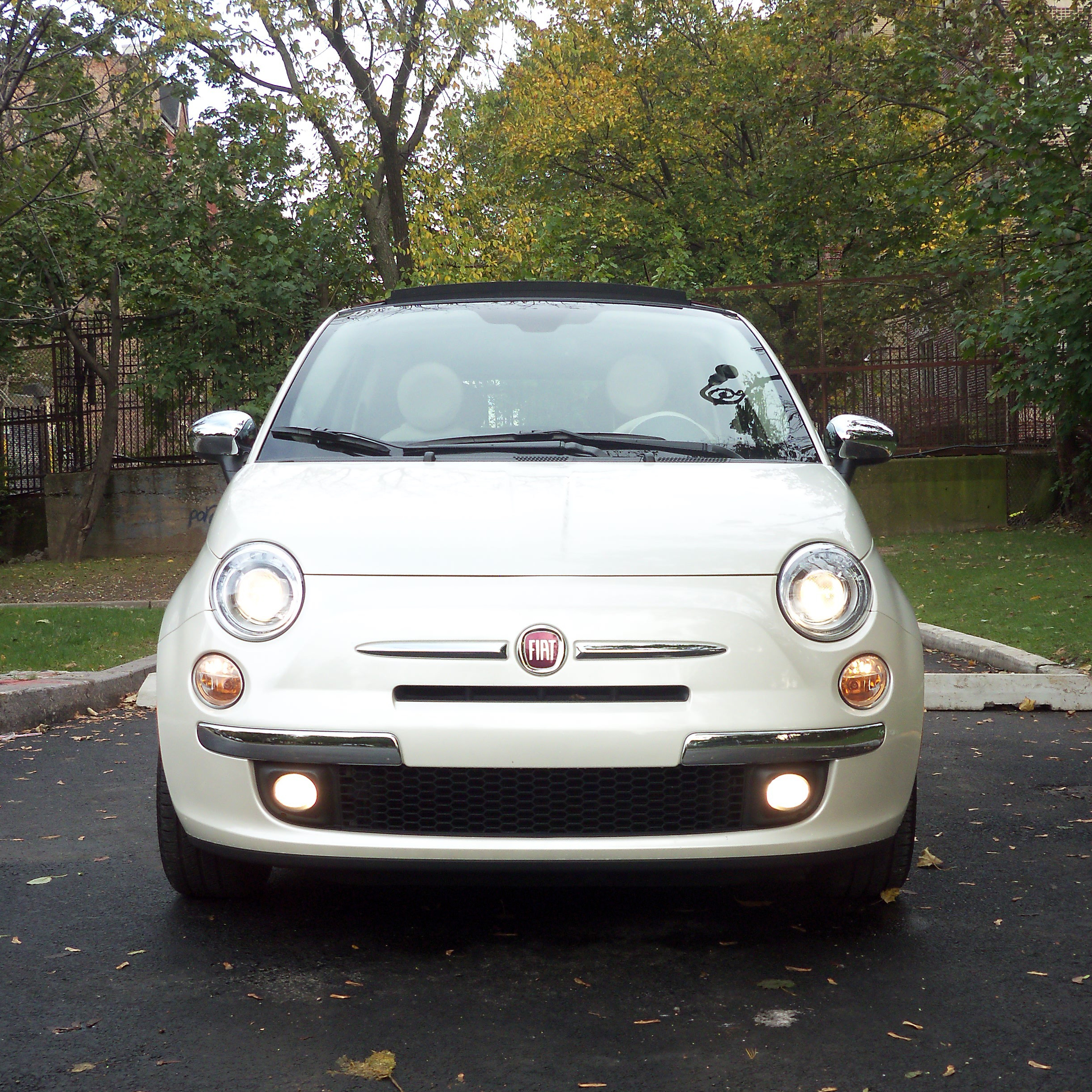