What do Rihanna’s voice, Stevie Ray Vaughn’s tube amp, and Suzanne Vega’s lip smack have in common? Recordings of these sounds were all used to help audio engineers set the sound stage inside the all-new Ford Escape.

The “buzz” in Stevie Ray Vaughn’s cover of the Jimi Hendrix classic “Little Wing” is from a single-coil pickup amplified by tubes. Ford audio engineers used this recording to evaluate tonal balance, ensure quality in the bass region and to make sure there is a wide sound stage in the new Escape’s audio system. The lip smack in Suzanne Vega’s a cappella hit “Tom’s Diner” is used to check the center staging of the sound system, while Rihanna’s “S.O.S.” helps evaluate clean bass mixed with vocals and ensure there is nothing shrill in the tweeters.

“We tuned the audio system so that it sounds natural – as if you’re listening to music inside a theater rather than in your vehicle,” said Christine Templin, one of the audio engineers who tuned the Escape’s sound system.

Templin, who enjoys attending concerts in her free time, said the audio engineering team listens to everything from “rap to classical” to bring concert-like sound into Ford vehicles.

The audio engineers’ work is twofold: the objective portion, monitoring sound wave files on laptop computers hooked up to speakers within the vehicle; and the subjective portion, relying on human ears to fine-tune the quality of the system.

Templin explained how Jennifer Warnes’ recording of Leonard Cohen’s “Famous Blue Raincoat” should give the listener a specific feeling.

“You should feel like you have been transported to a gloomy environment,” she said.

PJ Harvey’s “Electric Light” was used to make sure the instruments don’t modulate the vocals and the bass doesn’t shake the doors, Templin noted. 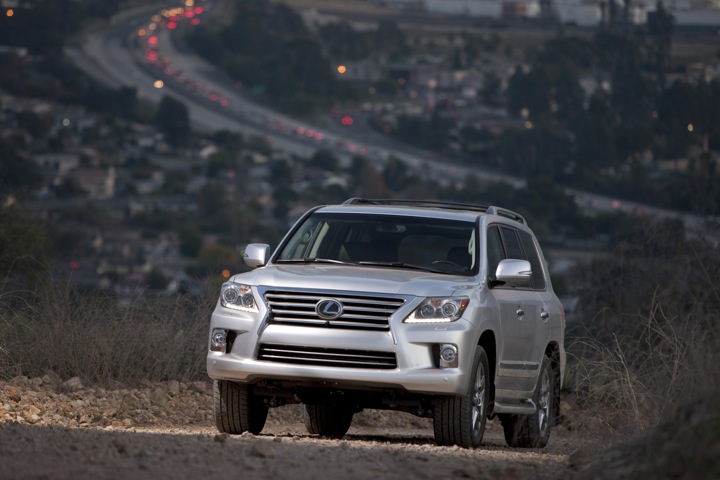 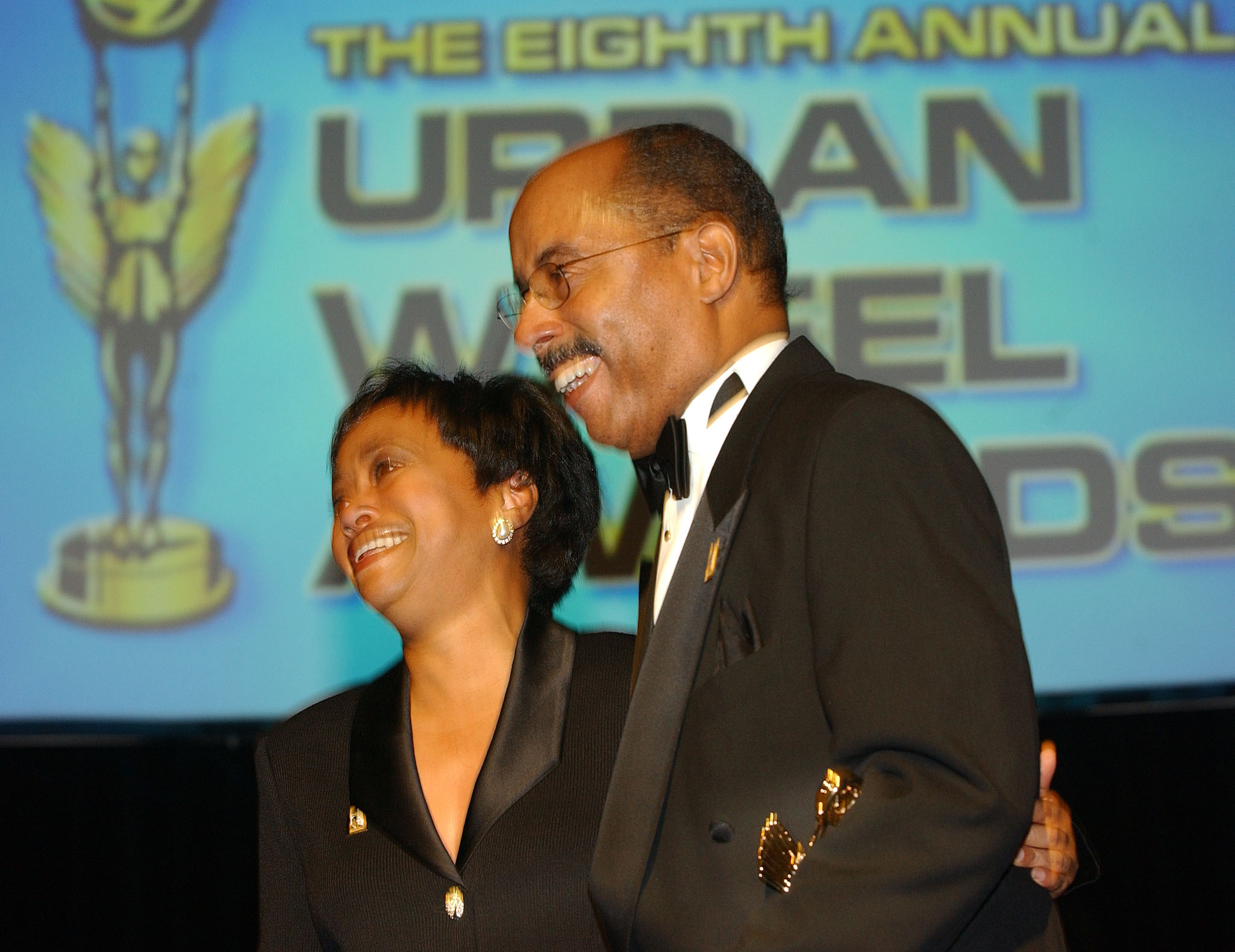