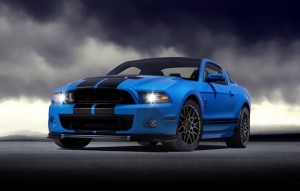 Best OMG Reaction Award
This award goes to the Ford Mustang Shelby GT 500.  I mean … Can we just run a picture for this one?  Yeah, I think we will.  OMG!  You agree, don’t you? 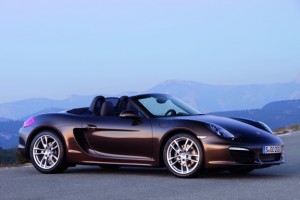 Best Drop The Mic Award
You know that thing a performer does when she thinks she’s killed a show?  She’ll just drop the mic where she’s standing and walk off stage.  Yeah, there wasn’t a microphone handy but if there HAD been, the 2013 Porsche Boxster would have surely dropped said mic at our feet.  Pretty, oh, so very pretty.

Best Booth Entertainment Award
Look, at the end of the day you still have to entertain the masses and this year Lincoln did it best.  We’d never heard of “sand painting” before but we’re instant fans.  It’s kind of like an etch-a-sketch on steroids. The guy in the hat is making the art on the wall behind him out of sand. Wild. 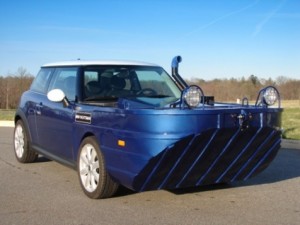 Best Joke’s On You (Us) Award
Okay, they got us with the MINI Cooper Yatchsman.  Yeah, sure, it looks fake but the price tag of more than $239K got us to believe it was real …. Which is the way we reported it, until we found out otherwise at the NY Auto Show.  Gotta love those tricksters at MINI. 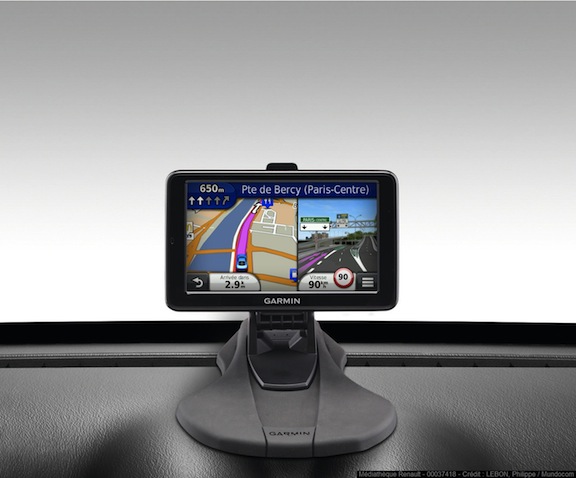 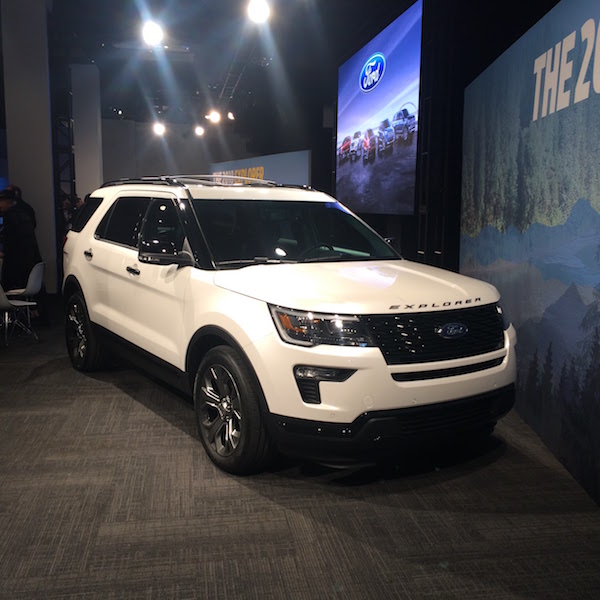