Ruby Bridges was the first African American student to attend an all white school in the early 60’s. Then six-year-old Ruby’s history-changing walk into a New Orleans public school was part of court-ordered integration ending separate schools for black and white students. In a taped interview during Black Girls Rock!, Bridges spoke eloquently about her experience that day and her now iconic portrait by Norman Rockwell.  Bridges was invited to the White House 50 years later to view the painting with President Barack Obama. She had me in tears; it was truly a touching moment. –Makho Ndlovu 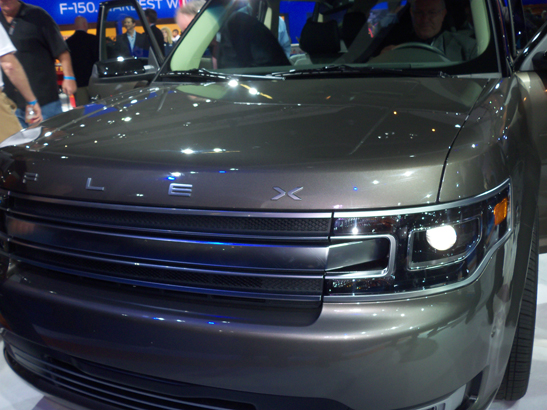 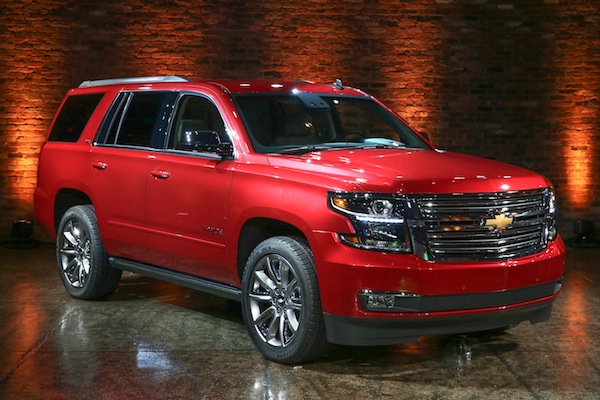