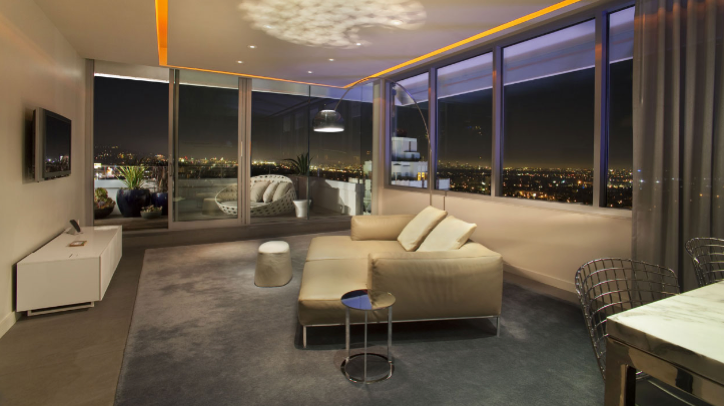 Andaz West Hollywood takes its name from the Hindi word meaning “personal style,” and this ultra-modern boutique hotel does not disappoint. This location, on Los Angeles’ infamous Sunset Strip, is rated one of the Top 10 Trendiest Hotels in the Country by Trip Advisor. Indulge in tailor-made stays with fun packages, including our favorite: the “So Hip It Hurts,” which includes two drinks from the property’s RH Bar followed by a trip to the nearby Shamrock Social Club for a tattoo of your choice (hopefully those drinks were potent). Not ready to eternally score your body? Instead, lounge on The Sundeck (a rooftop bar with a pool, private sunbeds, and a spectacular view of the Hollywood Hills) by day and dine at RH (an eatery serving “California cuisine with French inspiration”) by night. We also love the free Wi-Fi, complimentary minibar snacks, and RoomFlix, which connects the room’s flat screen to your Netflix or Amazon Instant Video account. This space, which was originally known as the Riot House, was once home to infamous parties thrown by rock legends such as the Who and the Rolling Stones. Now check in and make your own memories. (source) 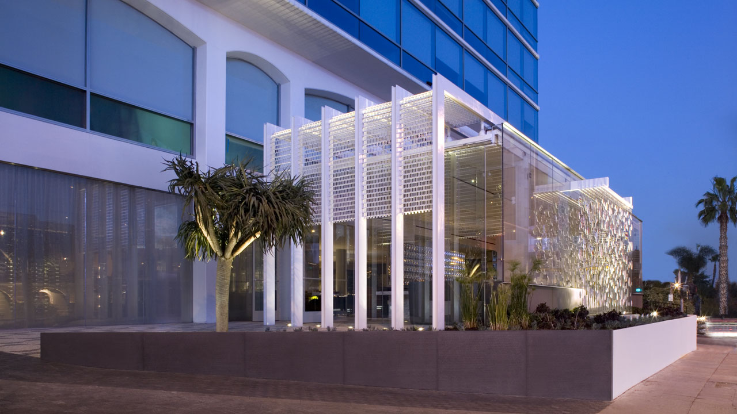 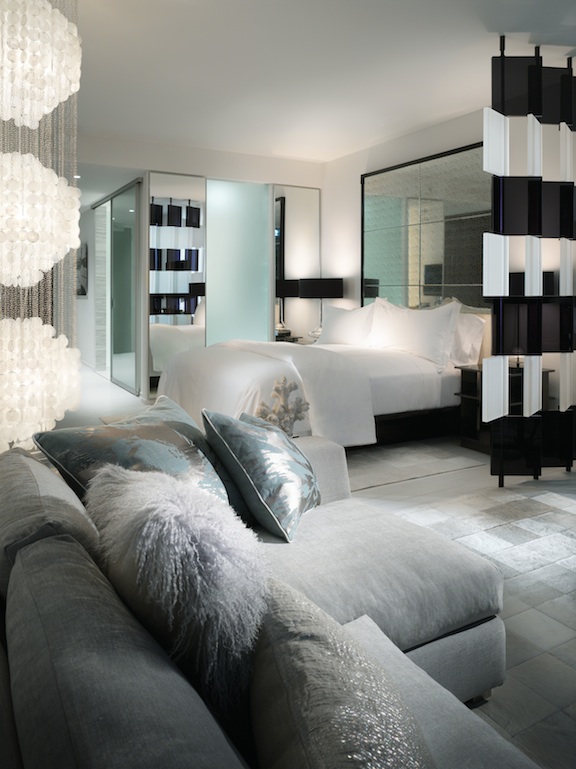 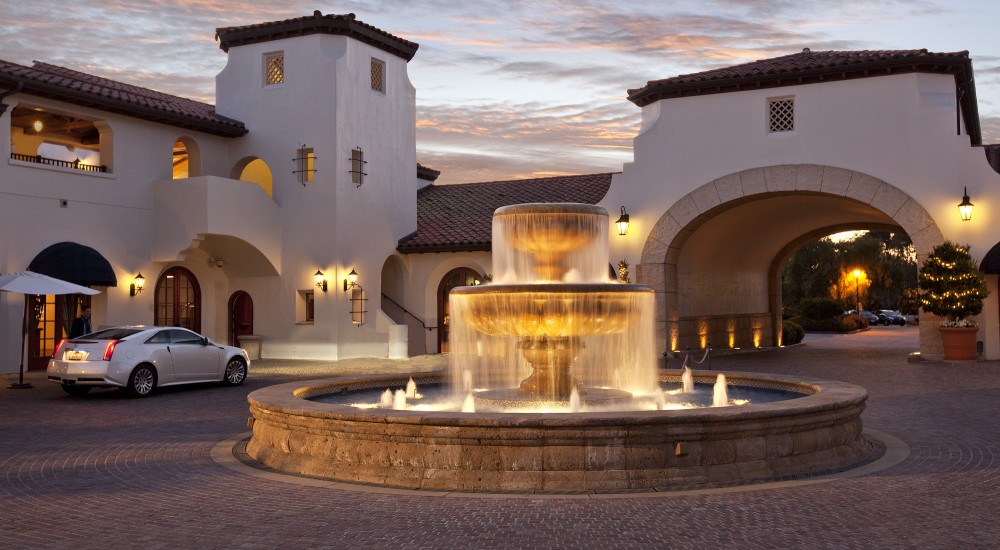 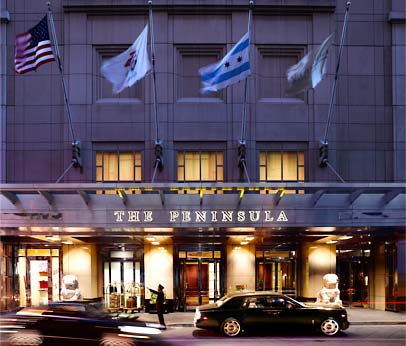