From AutoBlog, we caught site of this shiny Audi and had to re-post it.  It’s pretty, so pretty.

There’s a strong possibility that German tuning house MTM’s booth at the Geneva Motor Show will be visibile from space. The boys from Wettstetten are bringing their paint-free polished-aluminum Audi R8 BiTurbo to Hall 5 at Geneva. The company is mum on exactly how they removed all that paint, but they do allow that it took 700 hours of polishing to get the car where it is now.

If the gleaming bodywork isn’t enough to snag your gaze, MTM packed its latest R8 with 777 twin-turbocharged horsepower just to let everyone know they weren’t fooling around. The result is good for a claimed top speed of more than 217 mph, making this the fastest R8 on the block. 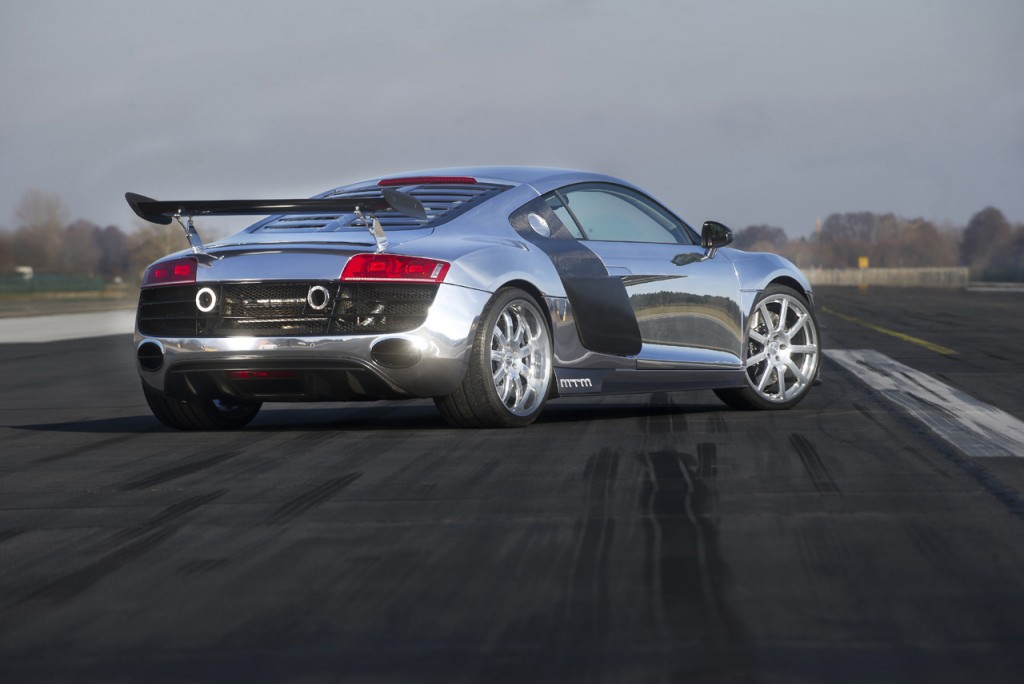 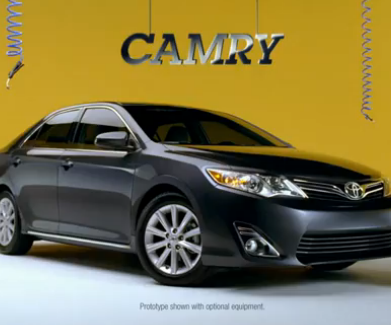