Check out the swag of our favorite British actor Idris Elba as he puts the all new 2013 Toyota Avalon through it’s paces.

The Avalon, which has not been redesigned since 2005 has a look so radically different that the ad campaign for this model is: “Only the name remains.”  This version of the Avalon looks nothing like its predecessor– in fact, it doesn’t  even look much like a Toyota. Take a look at this behind the scenes footage to see for yourself.  One thing is certain … Mr. Elba certainly looks the part in his first TV commercial, which many are sure to consider an unofficial audition for the role of Bond … James Bond. 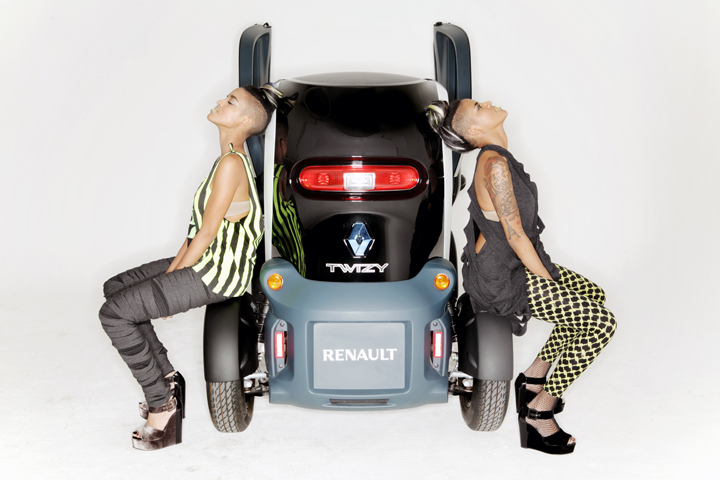