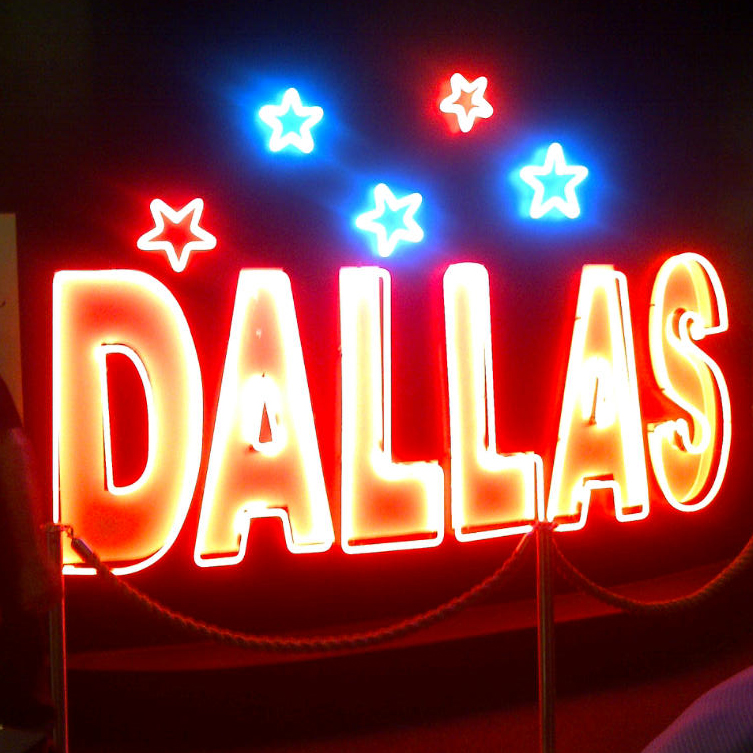 Shira says: There is something to be said for the wide expanse of an open road. While driving north through the sprawling Dallas suburbs, it hit me just how panoramic Texas can be.

We had a hard time saying goodbye to Austin and didn’t hit the interstate until after 10pm. Couldn’t leave without 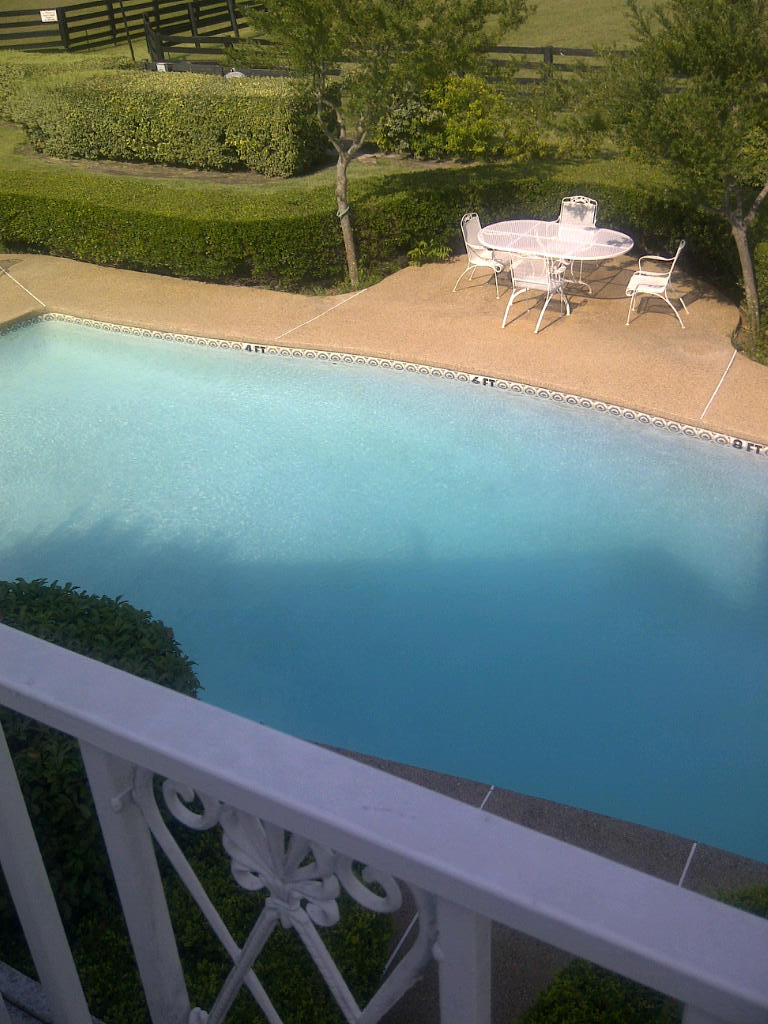 trying out my new obsession: stand-up paddle boating on Lady Bird Lake! We then cooled off with a swim in the famed Barton Springs Pool. After that, was a pit-stop for some of the best BBQ ever (!) at The Salt Lick in Round Rock.

Even at night, the four-hour drive from Austin to the Frisco suburb of Dallas was smooth. Because the car does feel so roomy inside, it took some adjusting for me to get comfortable with the idea that the car itself isn’t as wide as it feels. This is good and bad when sharing the road with those big 18-wheelers ambling down the interstate. There’s no point in competing, you just let those guys pass on by!

My relationship with the GPS has improved quite a bit. I love the detail. It was so helpful that the GPS was current with road repairs and even new stores. Plus, it’s great to just type in “7-11” and watch it find the closest one.

Actually, I got used to everything that seemed awkward at first– I admit that a little manual reading helped with that. Now, I’m a huge fan of the push-button “park” and the keyless push-button ignition has truly become second nature. I’m still a huge fan of the blind spot windows and I really dig all the little compartments to store things in the car. Everything is very logical. I especially like the two separate compartments of the glove compartment. I have to say though, the one thing I still don’t like is the double-panel hatchback window.

Perhaps what is most fun about driving in Texas, is driving a car that feels so anti-Texas! Cruising the interstate in a Prius, while sporting a gas-station-bought Cowboys hat rocks!  I even held my own when using the adaptive cruise control alongside Camaros and pick-ups. 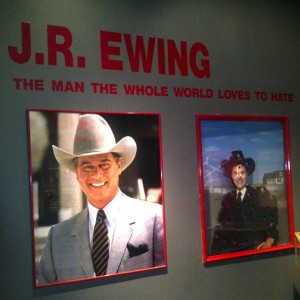 Dallas and its surroundings require a lot of driving, so that’s what we did. From Frisco (where I stayed with my brother and his wife) to downtown Dallas, we passed a lot of strip malls and parking lots. Downtown parking was of the parallel nature, and it’s so easy in a Prius! Although I’ve never had trouble parallel parking, it felt a lot more fluid in the Prius.

Back around Plano, Texas we stopped at the Southfork Ranch where the old TV show, “Dallas” was filmed. I never watched the show, but the tour was pretty impressive. The guide gives good scoop about the drama-rich show.

By the way, one quick trick of the trade when driving in Texas: Always park in the shade! Hot leather seats are killer in the Texas heat even when you turn the AC on a few minutes before getting in!

Truck of the Year: Ford Flex