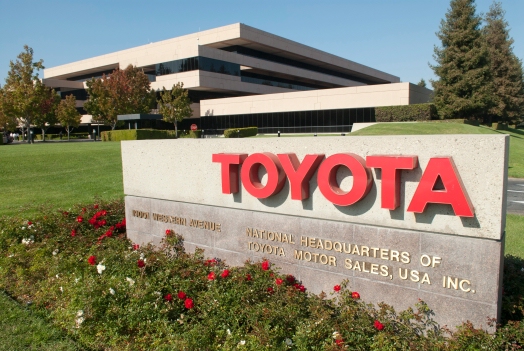 Toyota was named among the 40 Best Companies for Diversity by Black Enterprise. The annual list, included in the July 2011 issue of the magazine, recognizes 40 companies that have demonstrated significant representation of 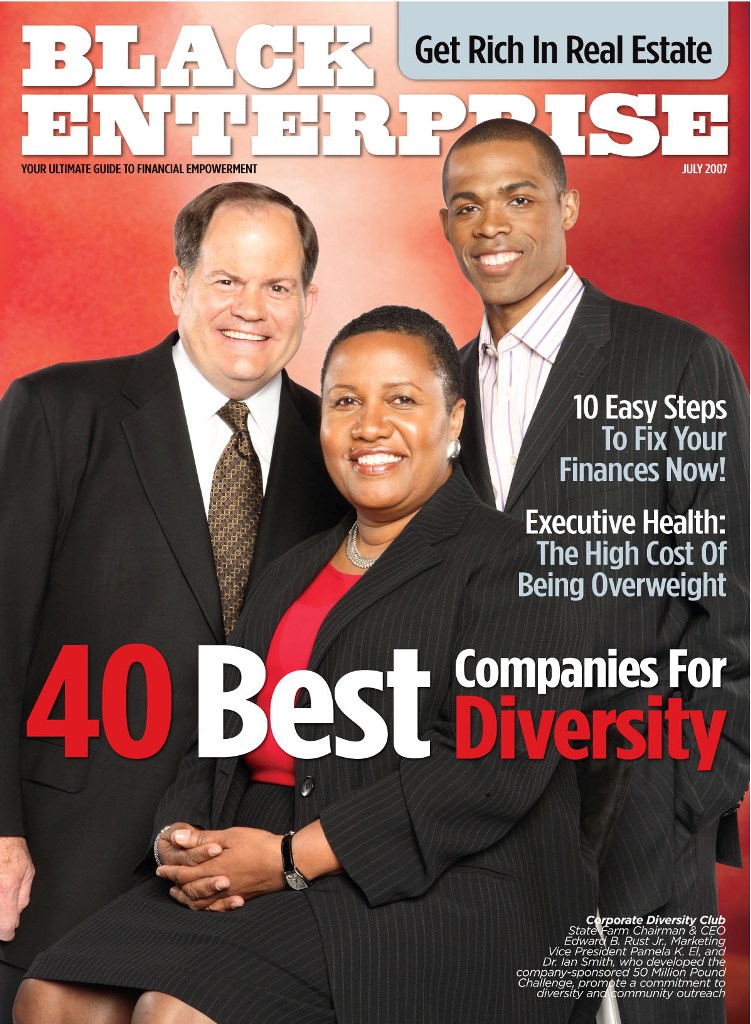 African Americans and other ethnic minorities in areas including supplier diversity, senior management, board of directors and total employment. Toyota was recognized for its achievements in the area of supplier diversity.

This is the sixth consecutive year that Toyota has been included among the Best Companies for Diversity. The list is compiled based on the results of a comprehensive survey of the top 1,000 publicly traded companies in the United States, as well as global companies with significant U.S. operations.

“At Toyota, diversity and inclusion have always been among our top priorities, and we are honored to be recognized by Black Enterprise,” said Dian Ogilvie, senior vice president and chief diversity officer at Toyota Motor North America. 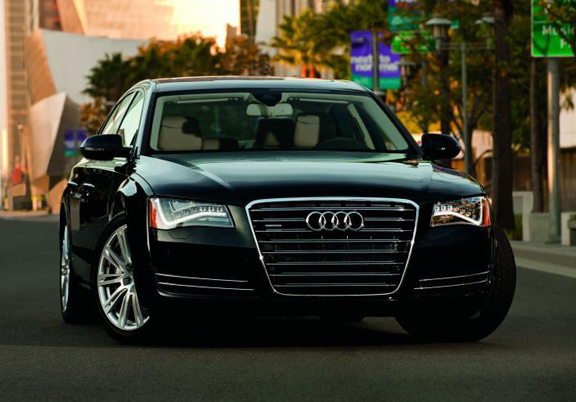