The all-new 2018 Toyota Camry, which was dubbed “sexy” by Toyota Motor Corporation President Akio Toyoda was shown off last night at a packed Toyota event in the IAC building. The car made its world debut last month at the Chicago Auto Show.

Camry has been the best-selling car in America for 15 consecutive years and Cars.com’s “Most American Made” for the past two years. It has evolved for 2018 with more exciting and emotional character, newfound sporty performance and eye-catching style. The display in Chicago was the first time the eighth-generation model has been shown at an auto show since its Detroit premiere in January. 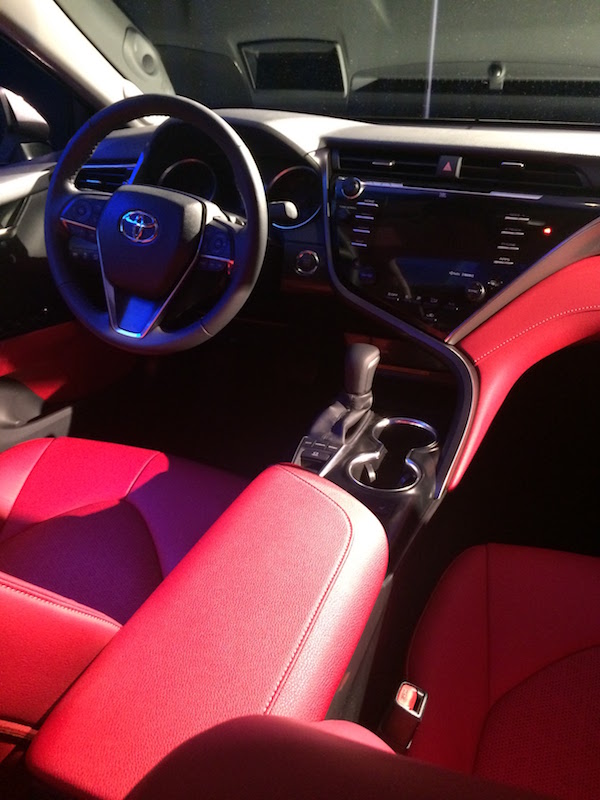 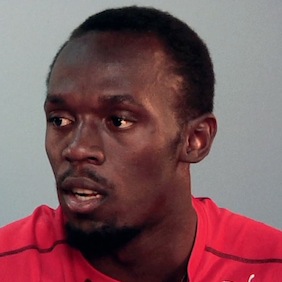