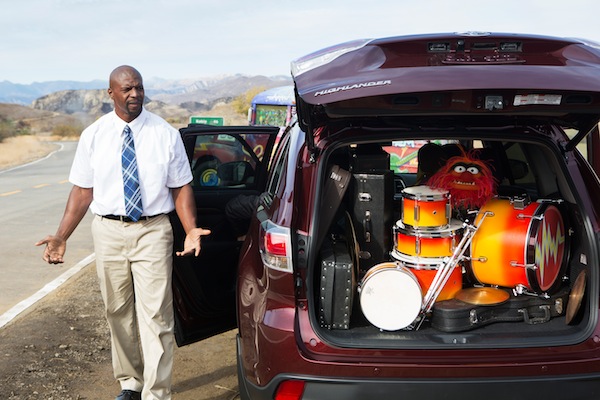 The battle of the Super Bowl ads has begun.

The latest entry? Toyota has joined the fray with a 60 second game day spot touting the launch of the all new 2014 Toyota Highlander!

In the process of easing down the road, the Muppets teach Mr. Crews how to let loose and release his, er, inner monster. In addition to getting the word out about the new Highlander the ad is also promoting the Muppets’ big-screen adventure “Muppets Most Wanted,” which will be in theaters on March 21, 2014.

The commercial will make its broadcast debut during Super Bowl XLVIII on Sunday, February 2 but you can also watch it right here. 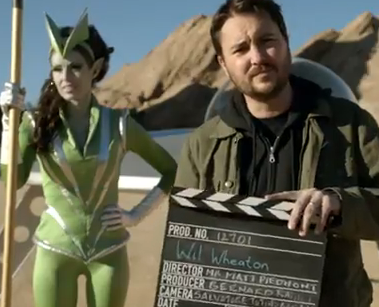