Good news for Toyota lovers.  An exhaustive investigation by the National Highway Traffic Safety Administration in conjunction with NASA (yes, that NASA) has determined that those cases of Toyota vehicles driving off by themselves had more to do with the driver’s heavy foot than with the cars.

Steve St. Angelo, Toyota’s Chief Quality Officer for North America, responded by saying: “Toyota welcomes the findings of NASA and NHTSA … and we appreciate the thoroughness of their review.  We believe this rigorous scientific analysis by some of America’s foremost engineers should further reinforce confidence in the safety of Toyota and Lexus vehicles.

“We hope this important study will help put to rest unsupported speculation about Toyota’s ETCS-i, which is well-designed and well-tested to ensure that a real world, un-commanded acceleration of the vehicle cannot occur.”

Looks like Toyota’s reputation for building quality rides has been restored.

Detroit Electric Takes Root In The Heart Of Detroit 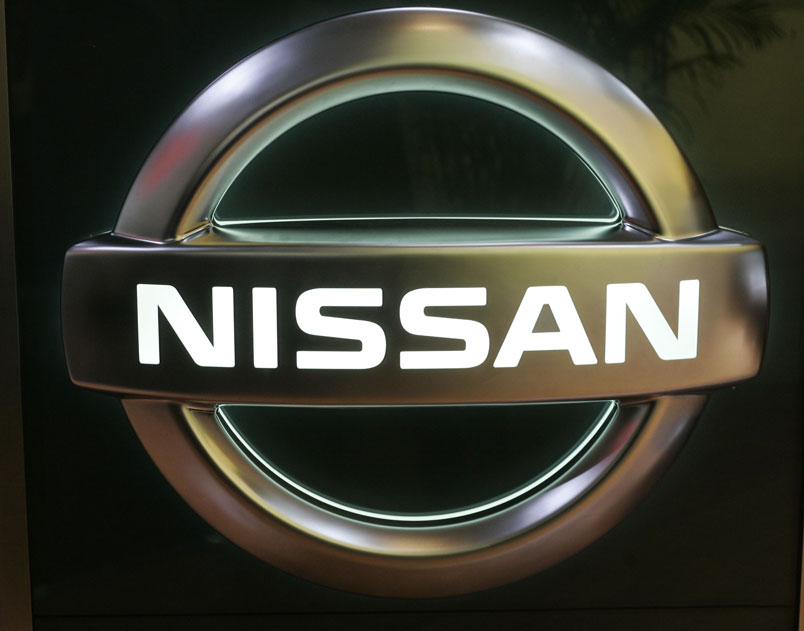 Is Nissan too good for the competition?