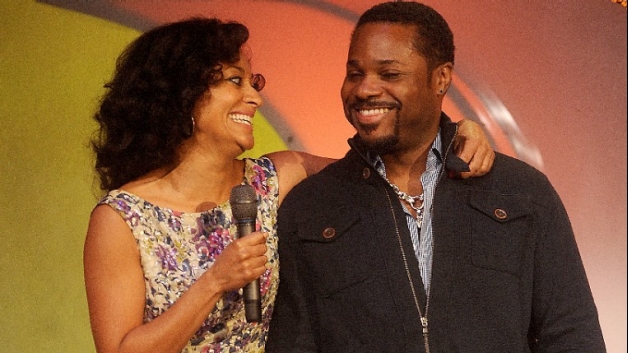 For fans of the sitcom Girlfriends who have long-awaited the return of Tracee Ellis Ross to television, the wait is over! Ross will star alongside the handsome Malcolm-Jamal Warner (The Cosby Show) in a new BET sitcom titled Reed Between the Lines. The two play Carla and Alex, a married couple (Ross’ character is a psychologist while Warner plays an English professor) juggling professional and family life with three children. With this new addition to their fall lineup, it seems BET is trying to revamp its image after years of criticism for its programming. Moreover, with competition for the urban audience from networks like TV One and VH1, if BET wants to remain a staple in the urban community, adding quality original programming is a step in the right direction. Reed Between the Lines is set to premiere in October. 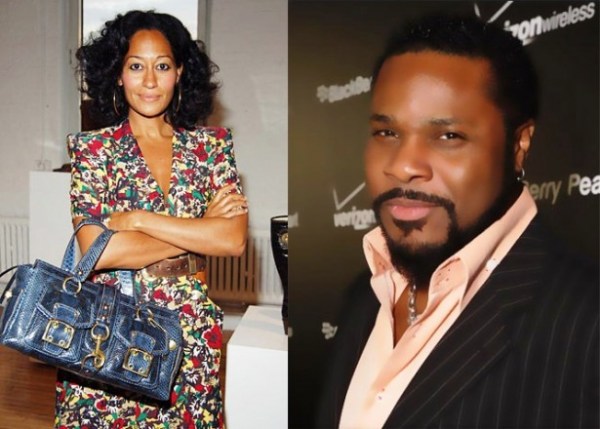