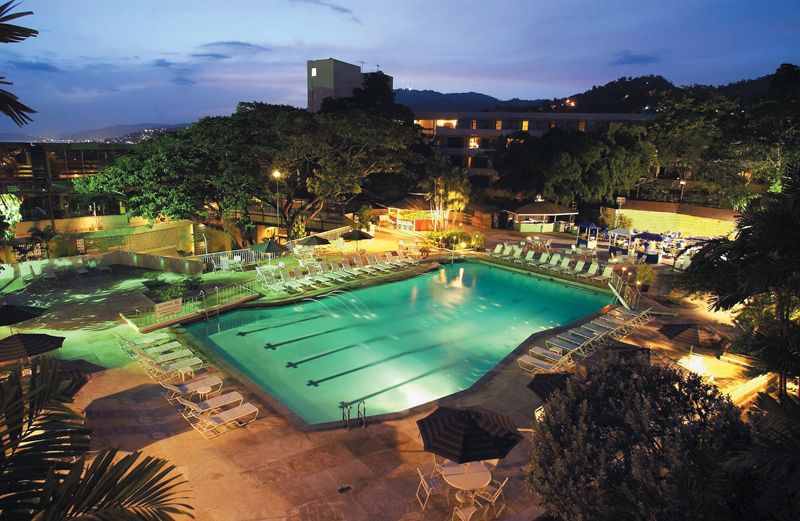 Sure, you already know that Trinidad is one of the ideal destinations for the runaway hedonism of Carnival, which commences every year two days before Ash Wednesday. But if you come to visit the verdant isle any other time, a number of treats await.

Morning
As soon as you clear immigration at Port of Spain’s airport (make sure you’re in the “Visitors” line), you’ll want to stop at the exchange booth to convert 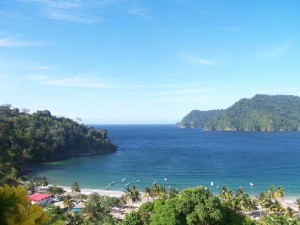 your currency.  The dollar is strong in Trinidad, and for every buck you hand over you’ll get about six dollars in TT (Trinidad & Tobago) currency.  Prepare to live large.

Next stop? Pick up a local cell phone from the nearby bmobile or Digicel booth.  You’ll need one to keep in touch with all the friends you’re sure to meet while you’re in town. If you don’t, your “Yankee” cell phone will go into international roaming and you’ll end up with a ridiculous bill upon your return to the States—astronomical if Sprint is your cell phone carrier.

You’ve got two options: You can rent a phone to use while you’re in town and return it when you get back to the airport, or you can buy a new prepaid phone along with some top-up minutes.  If you rent, you’ll need to leave a deposit of about $150 TT ($25 U.S.), which will be returned to you when you bring the phone back.  Buying a phone is appealing for
two reasons: price and convenience.  The cheapest Digicel phone will only cost you about $20 U.S. and you won’t have to worry about the booth being open when you get back to the airport.  This matters because if, by chance, the booth isn’t open when you return you’ll have to keep the phone and lose your deposit.  Plus, if you fall in love with the Caribbean, you’ll be able to keep the same local cell phone number on most of the Caribbean isles.  Checked out the souvenir and duty-free shops?  Got your bags from baggage claim?  Turned in the immigration form you filled out on the plane?  Then you’re good to go.

If you’re staying at the Hilton Trinidad & Conference Centre, you’ll find your driver waiting just inside the airport doors holding a placard with your name on it.  This isn’t a hotel shuttle service; the drivers are independent taxis hired by the hotel to pick you up.  From the airport, it’ll take about 45 minutes to get to the Hilton, and it’ll cost you $25 U.S., which, by now, you know is also $150 TT.

If you like your driver, take his card (he’s guaranteed to offer it to you) and call him whenever you need to be ferried someplace.  Keep in mind, however, that the “tourist price” will be built in. Any time a local taxi drops someone off at a swanky spot like the Hilton or Hyatt, the price goes up. 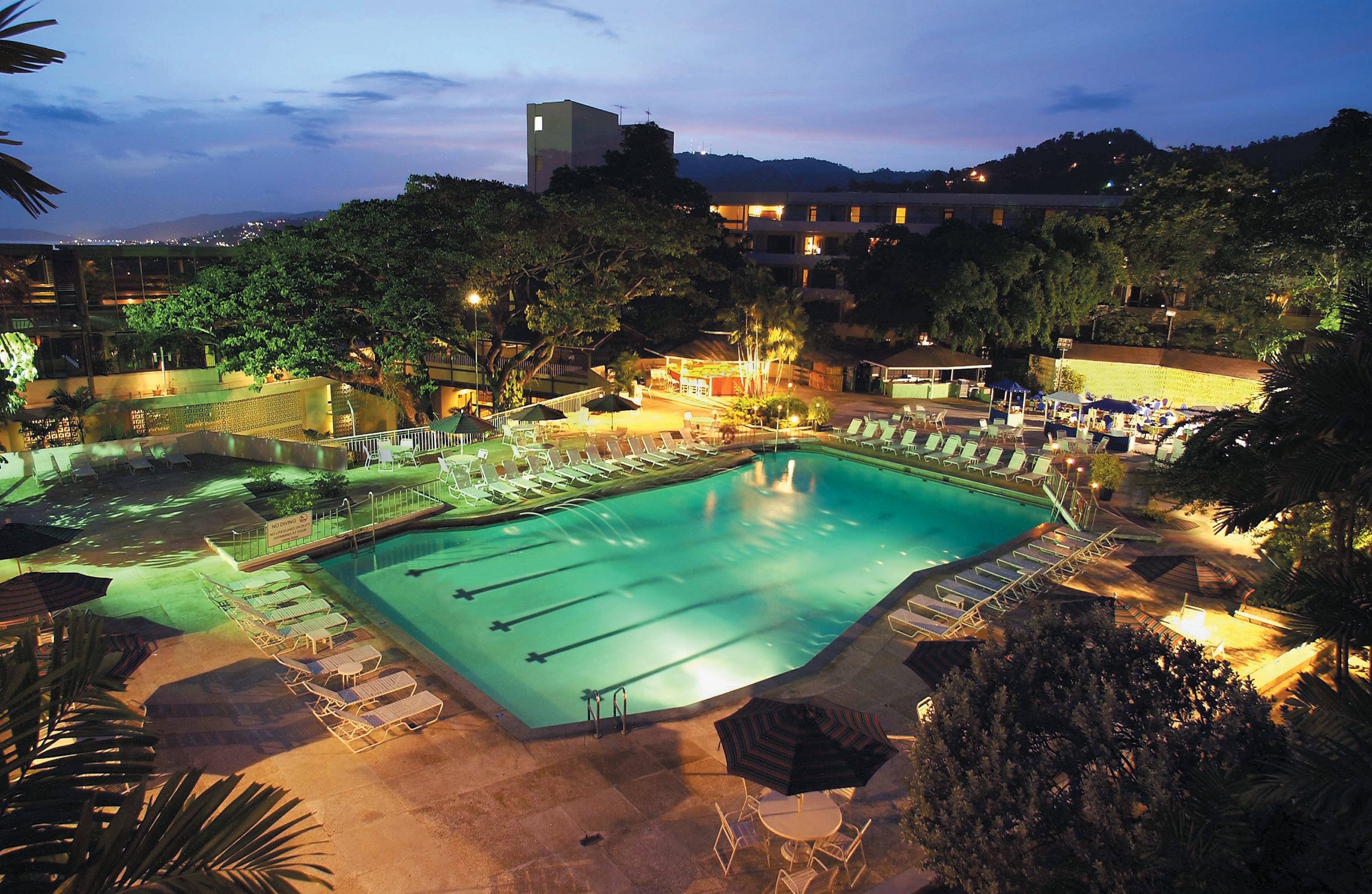 Just past the uphill circular drive of the Hilton’s entrance you’ll find yourself on a long wooden walkway overlooking the hotel’s swimming pool, which is actually shaped like the isle of Trinidad (left), and the Pool Terrace Restaurant, which serves tasty fare all day, from omelets and scrambled eggs to local food like salt fish and plantains.

The 48-year-old Hilton, which was built the same year Trinidad won its independence from Britain in 1962, features 418 newly renovated rooms, including 27 suites. Spread out among three wings, each suite offers very different views of the lush island. The spacious establishment is also known as The Upside-Down Hotel because its uppermost floor is marked in the elevator as the first floor and the lowest floor is marked as the 12th.  The lobby, which is at the end of the wooden walkway, is located on the third floor. It’s a bit confusing, for sure, but it’s also a great conversation starter and an even better excuse to get lost wandering about.

If you’re not already staying in it, be sure to check out the Obama Suite, at the far end of the seventh-floor hallway just beneath the executive lounge. Renamed after President Obama stayed in it during a visit to Trinidad, the vast suite includes two balconies, a full kitchen, a private bar, and enough square footage to host just about all of the secret service for tea.  You’ll be in good company since other boldface names, like Michael Jackson and Prince Charles, have rested their heads here as well. 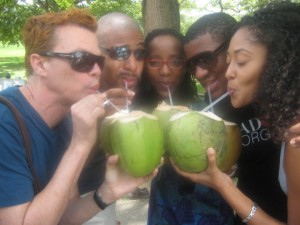 From the breezeway on the main floor, you can see a wide expanse of greenery down below.  That’s the Queen’s Park Savannah, Port of Spain’s largest open space– think of it as a wide, flat version of New York’s Central Park.  A stroll around its circumference will prove enlightening.  Among the joggers and dog walkers, there are a slew of tiny coconut stands where slim men with big machetes will chop a coconut open for you twice—first for you to drink the coconut water and then again so you can scoop out and eat the coconut meat inside.  It’s a refreshing local treat (see picture).  You’ll also see lot of beautiful homes overlooking the Savannah that hearken back to yesteryear in terms of architecture and design.  And, from a slight distance, you’ll be able to see the National Academy for Performing Arts, a fairly new 1,500-seat facility that also doubles as a hotel for visiting performers. 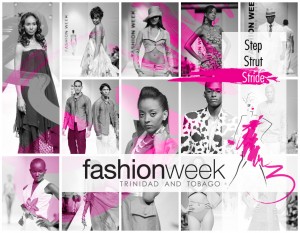 Assuming your visit falls at the end of May or early June, you’ll want to visit one of the island’s newer hotels, the Hyatt Regency Trinidad, to indulge in Fashion Week Trinidad and Tobago.  While the festivities actually begin on the island of Tobago, the Trinidad events have been held at the Hyatt for two out of the three years the fashion show has been in existence, an arrangement that seems to be mutually beneficial since the Hyatt is widely regarded as a luxurious and prestigious destination for liming (local slang for “hanging out”), and FWTT is steadily expanding its reach by being introduced to Hyatt guests.

Featuring a selection of models and designers that reads like a who’s who of Caribbean fashion, FWTT, which is run by a collective of local sponsors, has quickly become one of Trinidad and Tobago’s biggest, most noteworthy events.  While the 2010 event wasn’t as well executed as more established Fashion Week events, it showcased the best in fashion from Caribbean designers very well for a show so early in its development.  With more than 70 designers showing their 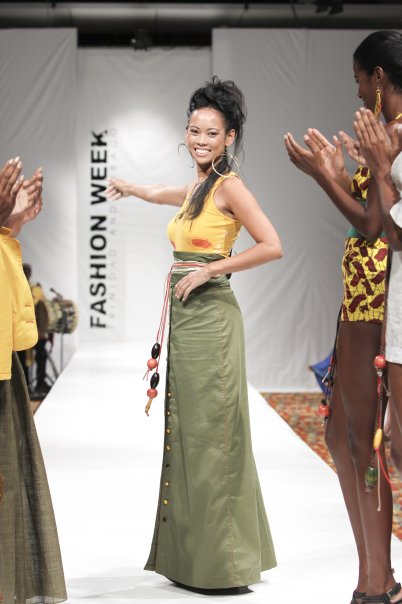 wares at nightly shows taking place over the course of seven days, the event was a veritable cornucopia of fashion, from the avant-garde to the ready-to-wear to everything in between.  Some of the most notable designs came from New York–based Donna Dove, former Miss Trinidad and Tobago Anya Ayoung-Chee (right), Brooklyn’s own Johnny Vincent and Guyanese-born Sonia Noel.

Ready to freshen up and hit the streets?  If you’re lucky, you might have run into Dean Lewis on the sixth floor in the Hilton’s 1,400-square-foot executive lounge, where you are free to relax, surf the Web, and indulge in complimentary cocktails every evening starting at 5 p.m.  If so, he just might have put you on the VIP list for Club 51 Degrees, a multilevel nightclub near the Savannah known for keeping the vibes going late into the night.  Lucky for you, Lewis is also one of the primary owners of Island People Mas, one of Trinidad’s popular carnival bands, so you can get the scoop for next carnival from him.  It’s never too early to start planning, since carnival events occur all year round in Trinidad.

At 51, be prepared to move your hips interdependently of the rest of your body, or “wine” as its often called.  It’s not easy, but follow the beat of the Soca music while keeping your shoulders still and you’re halfway there.  If you’re having trouble, ask one of the locals to show you the ropes.  You’ll generally find Trinidadians very friendly once you push past their British formality. 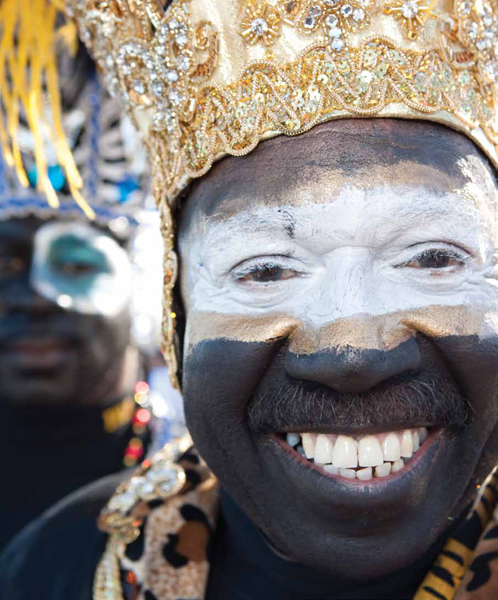 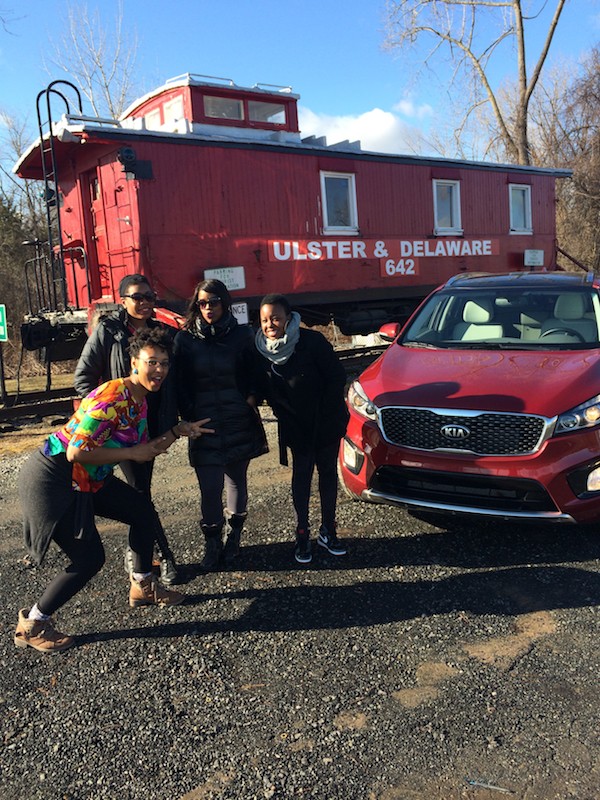