Who says minivans can’t be cool?  Not Nissan.  The 2011 Nissan Quest, which arrived at Nissan retailers nationwide last week, just launched with a new television spot that many moms can relate to.  The all-new Quest is a stylish minivan designed to make life as a parent a little easier.  The spot demonstrates the van’s one-touch door technology, abundant rear storage, and the Advanced Climate Control System that detects and blocks odors so that even mom’s sense of smell gets to take a break. 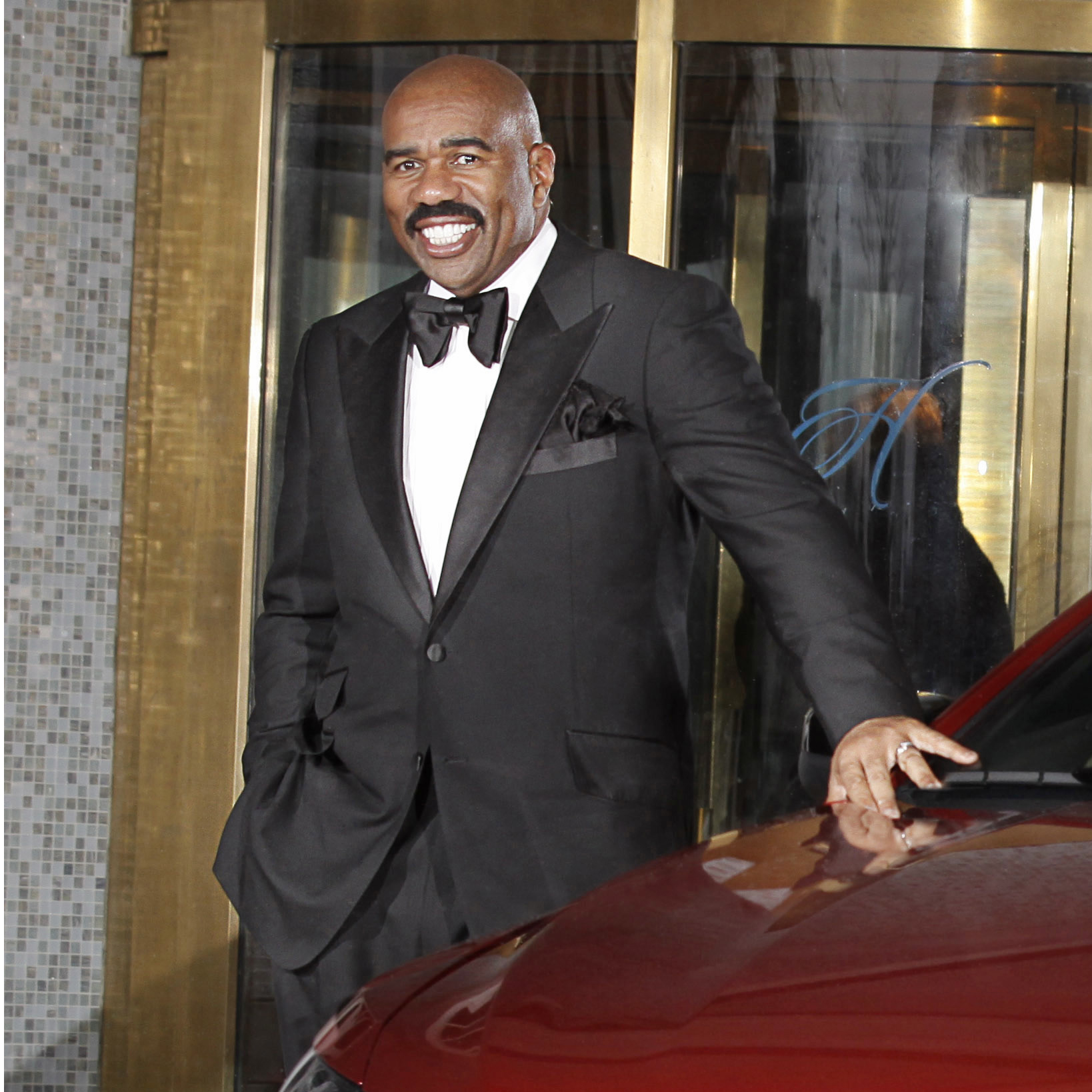 Steve Harvey rocks the 2013 Ford Taurus in his movie 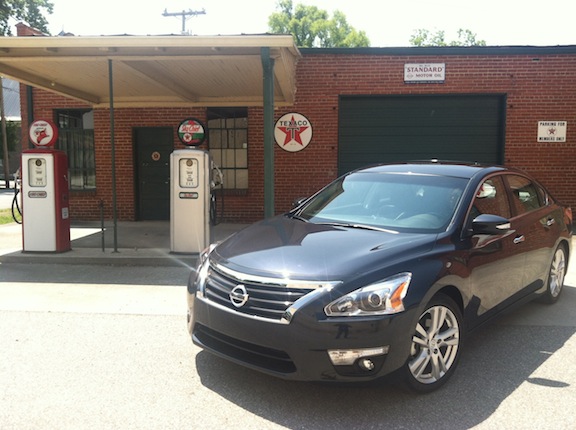