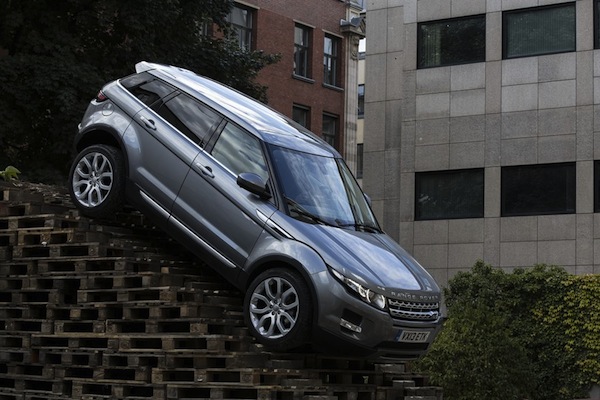 If you’ve ever field tested a Range Rover like we have, then you already know one thing: They are built to withstand anything. Not only can even an average, garden variety Range Rover drive up and down practically sheer surfaces without any effort, they can also drive right through large bodies of water without a single drop of water seeping into the cabin. Sadly, most Range Rover buyers have no idea just how capable their new car is since they only driving it to the store and around town. Pity. In this new advert, however, the Range Rover Evoque is showcased not only for it’s very appealing looks but also for it’s exceptional abilities. Finally. Oh, and it’s a chick magnet too. Natch. Video below. 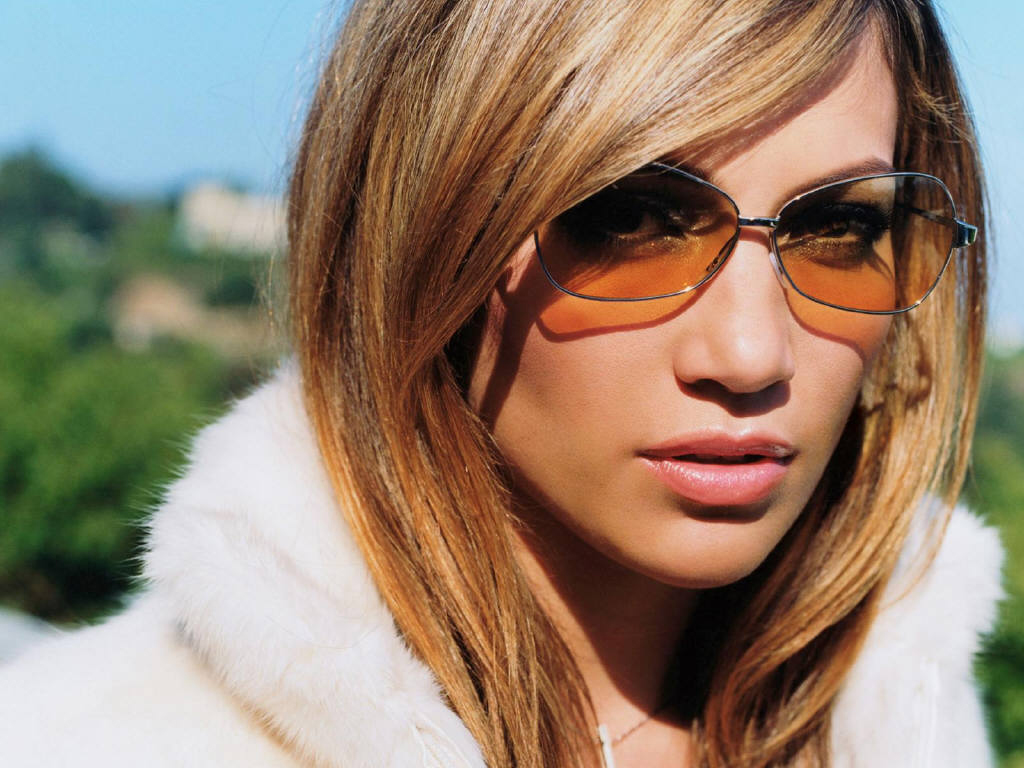 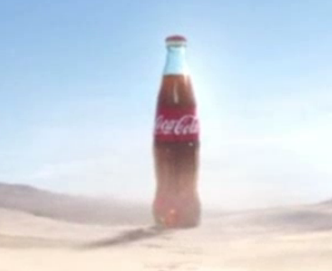