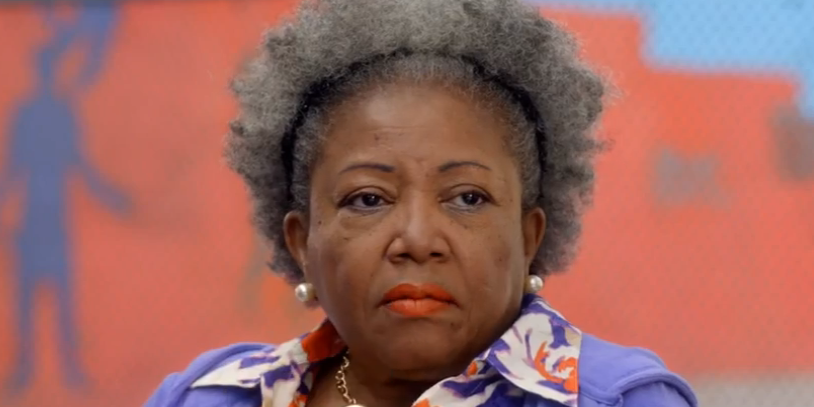 We love a good car commercial but we’re not so sure about the subliminal messaging in this new ad from ZipCar.

During the ad, three elderly women sit near a basketball court, where they appear to making lewd comments about the young, muscular men who are out on the basketball court. Later, it’s revealed that they are actually referring to the Zipcars parked behind the players.

The video juxtaposes the vernacular meaning of “I’d tap that,” i.e. “I’d have sex with that person,” with the literal meaning of how a member uses Zipcar, i.e. tapping a Zipcard to a Zipcar’s windshield to unlock it.

Although the spot is funny, it seems like the Black women in this commercial may fall into the category of the classic Jezebel stereotype— with gray hair. Even after one of the women admits that she’s talking about the Zipcars, not the young men, the other woman responds by asking, “Zip what??”

Her response implies that she’s never heard of Zipcar, leaving viewers to assume that she really has been talking about having sex with one of the young basketball players all along. Hmm. 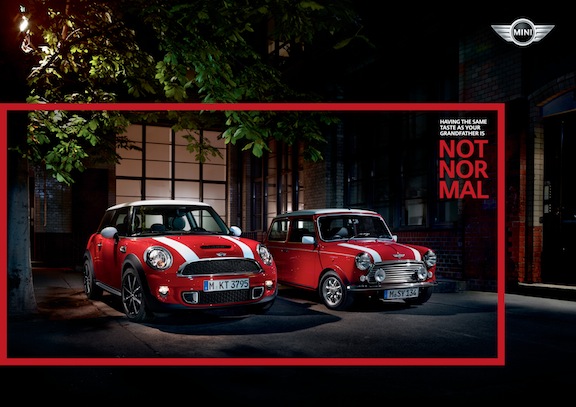