Audi USA just partnered with the British Academy of Film and Television Arts (BAFTA) for the inaugural BAFTA Brits to Watch event. Held at the Belasco Theater in Los Angeles, the star-studded event was attended by some of the most talented brits to light up the silver screen, like Gugu Mbatha-Raw, best known for her star-making turn opposite Boris Kodjoe in NBC’s Undercovers. 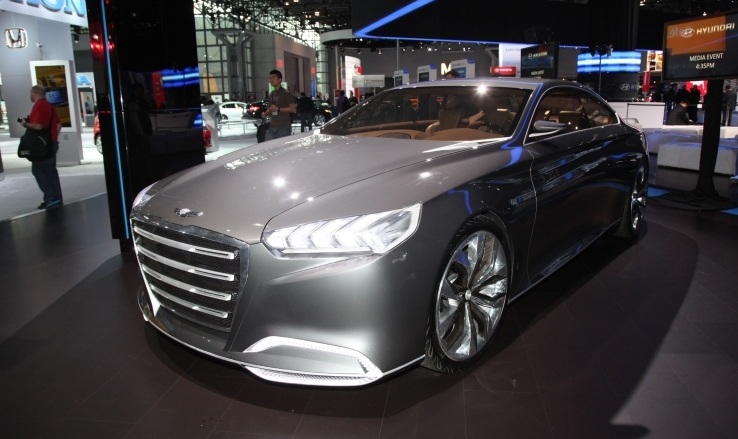 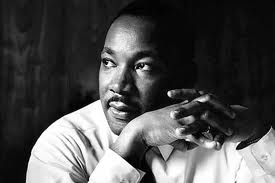 MLK’s “Table of Brotherhood” Gets Real