Like lots of car folks, we were just in Detroit for the 2015 NAIAS (North American International Auto Show).

Of all the auto shows it’s the biggest and baddest. Almost all of the car companies make their big announcements about what’s coming up next during the show.

Since we were hanging out with the General Motors diversity team, we were able to catch up with Mr. Ed Welburn, the Vice President of Global Design for General Motors. Welburn is one of (if not the) highest ranking African-American in the automotive industry. He’s also a pretty cool guy.

Watch our video interview to hear him talk about car design, diversity in the workplace and his speaking part in the latest Transformers movie.

DRIVEBY: LisaRaye, The Lady In White 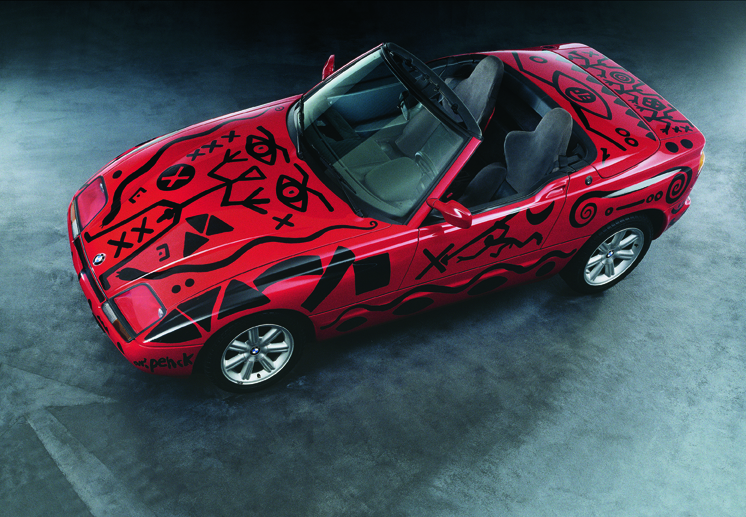 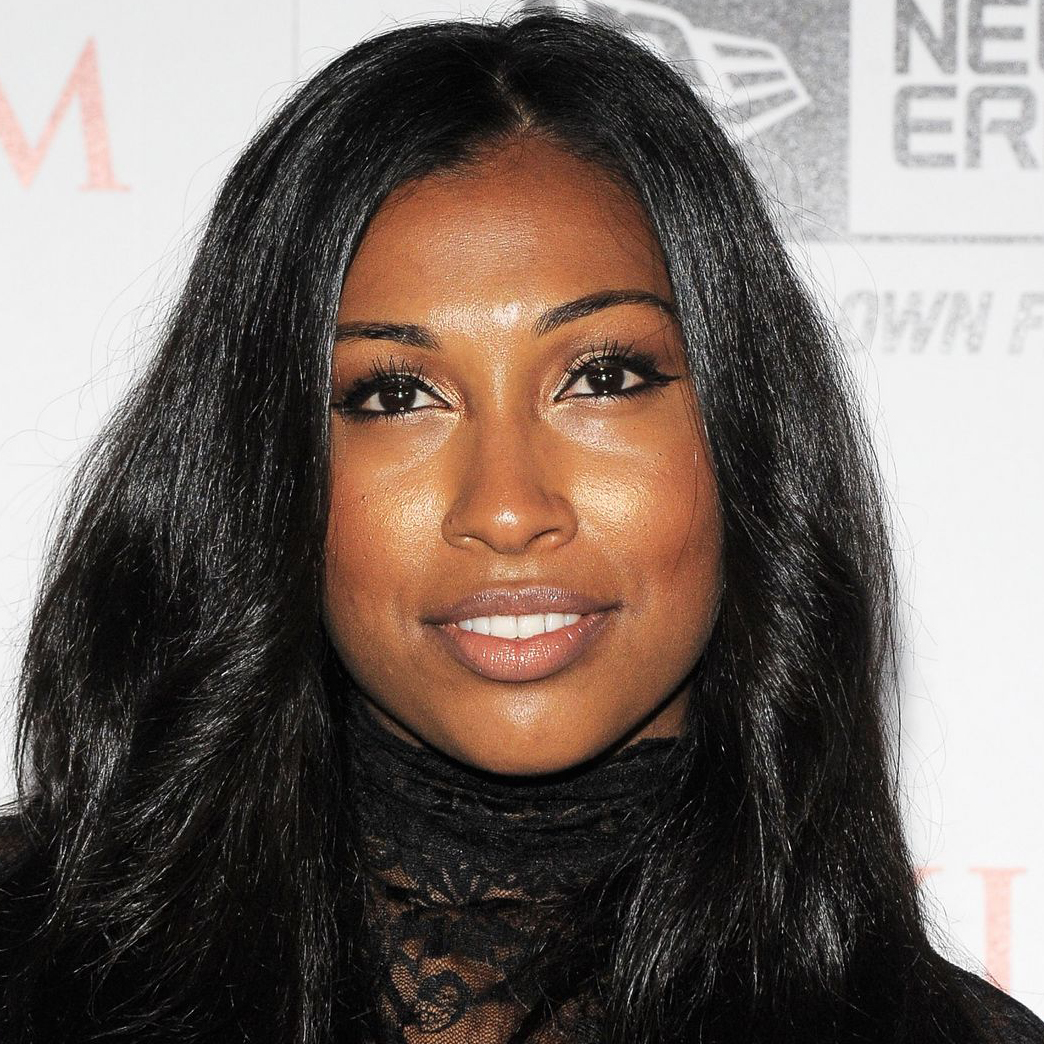