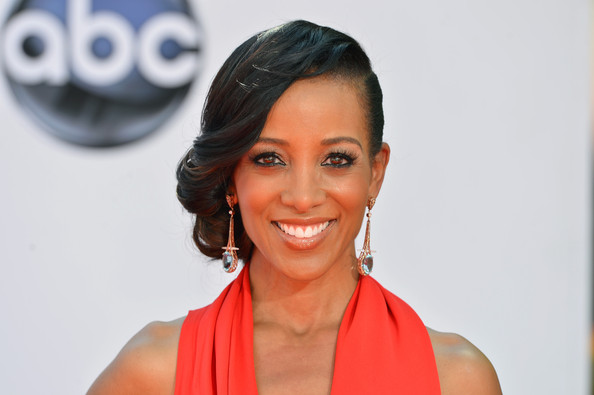 The 8th annual Black Women in Hollywood Luncheon— which is presented by Lincoln Motors— will take at the Beverly Wilshire Hotel on February 19, 2015, to recognize the extraordinary achievements of trailblazing women in film and television.

“The past year has been a game-changer for women in Hollywood.  We are creating, performing and calling the shots,” said Vanessa De Luca, Editor-In-Chief of ESSENCE Magazine. “By recognizing our leading ladies both in front of and behind the camera, ESSENCE Black Women in Hollywood illuminates the ‘Power of our Presence.’”

Hear more about the event from TV personality Shaun Robinson, below: