Gears of War is back and taking names

Like its predecessor, Gears of War 2 follows Marcus Fennix who, along with his small squad of soldiers, has been tasked with defeating the legions of humanoid monsters attacking humans.  The back-story reads like a cautionary tale for modern day Earth.  After being weakened by nearly 100 years of civil war for control of a new natural resource, humankind abruptly finds itself under attack from a mutual foe. Dubbed the Locust because of their sudden and devastating decent on the people of the world like the biblical plague of locusts, these creatures literally erupted from the ground all over the world on the same day and wreaked havoc without mercy. Your mission is to take the fight underground to the Locust stronghold and defeat them so that the human race can survive. True blue hero stuff.  No wonder Hollywood is already working on a film adaptation.  Fun, challenging, and immersive, you should give this gift with caution.  Once he unwraps it, you might not see your Boo for a month. xbox.com 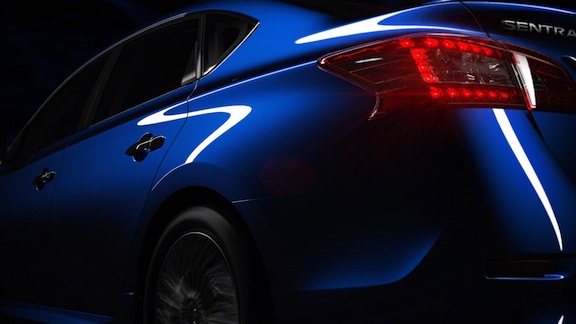