According to Nielsen ratings, AMC’s The Walking Dead is the first cable series in television history to rank as the most watched show of the Fall season among adults aged 18-49. That’s big news for Robert Kirkland, the creator of the comic book that spawned the TV series. Kirkland has been busy preparing for the highly anticipated return of the Emmy winning show on Sunday, October 13, but he hasn’t been too busy to carve out some time for Hyundai. This year, Hyundai’s  partnership with Kirkman’s The Walking Dead included a special pop up gallery during the 2013 New York Comic Con as well as a fan contest to create the best Hyundai-based Zombie Survival Machine on The Walking Dead Chop Shop configurator app. Anson Kuo’s zombie-mobile, based on his own Hyundai Santa Fe, was picked as the winner out of more than 82,500 submissions. Here, Hyundai representative Rob Lescaille gives SimplyRides the lowdown. 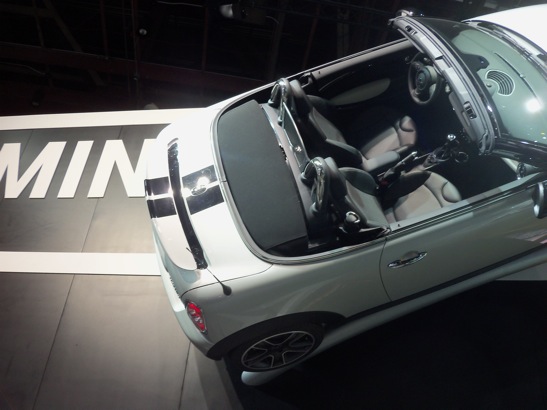