Watch out, world! Lincoln Motor Company and Uptown Magazine have joined forces to create something they call the “Lincoln Journey Series.” The series is essentially an inspirational panel where prominent African-Americans speak about their “journey” to success and some of the pitfalls they had to overcome in the process. Moderated by Bevy Smith, the discussions are underscored by the idea of reinvention, a hallmark of the Lincoln brand. The four-city panel tour kicked off in a ballroom at the Los Angeles-based Beverly Hilton and featured TV producer Mara Brock Akil (The Game, Girlfriends), Carmen Murray (manager of Melanie Fiona) and Woody Wilson (custom wardrobe designer). Also on site was a 2013 Lincoln MKZ premium midsize sedan. Its many features were explained to event attendees by two product specialists, Janora McDuffie and Michelly Farias. This innovative panel series will visit Dallas (9/25) and D.C. (10/16) before concluding in Atlanta (10/23). To follow the series, visit uptownmagazine.com and #lincolnjourney on social media. 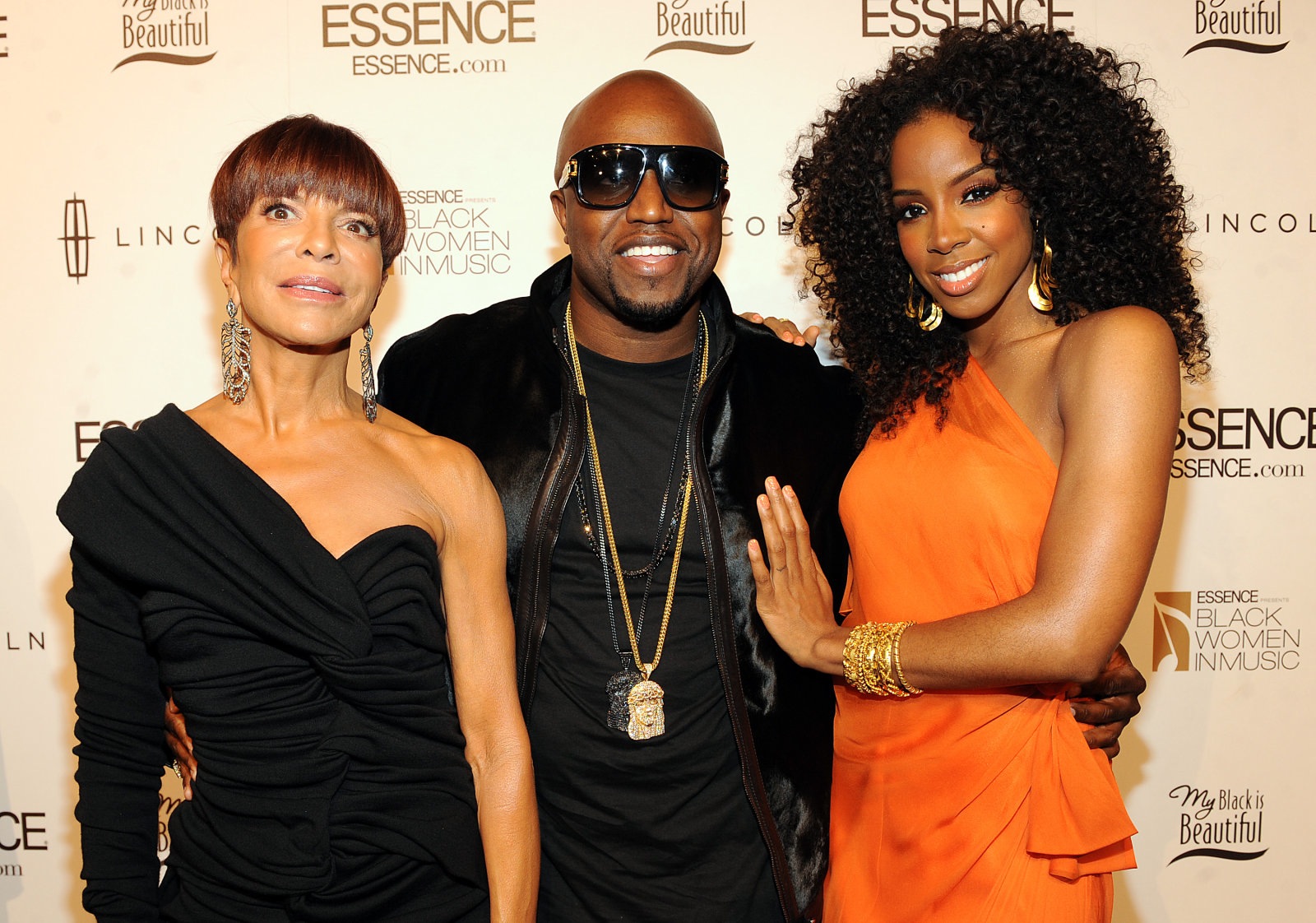