In honor of this year’s American Black Film Festival (ABFF), we’re posting this video from last year’s ABFF to give you a sense of what you’ll be in for this time around!

Tonya Lewis Lee is well known as the wife of actor/director Spike Lee but she is also an accomplished writer and film producer in her own right. In this short interview, Mrs. Lee tells us about her work, her first car and her love of Cadillac.

“I have a great deal of admiration and respect for Taraji,” said ABFF Founder Jeff Friday about the ambassadorship. “She is one of the industry’s finest actors and has a true sense of community; allowing others to stand in her light. We are extremely pleased to have her as our 2015 Ambassador.”

Check out the full listing of screenings right here. 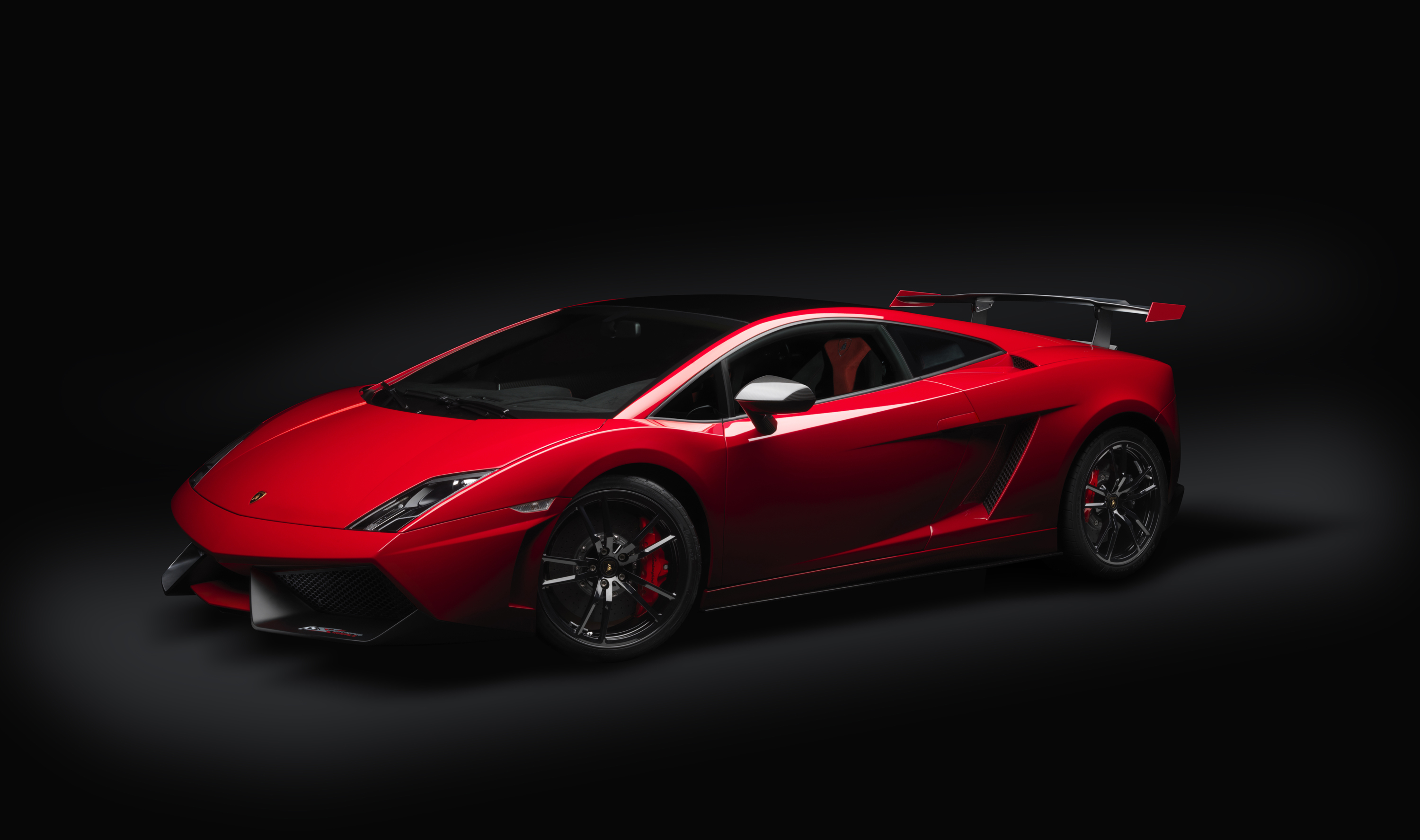 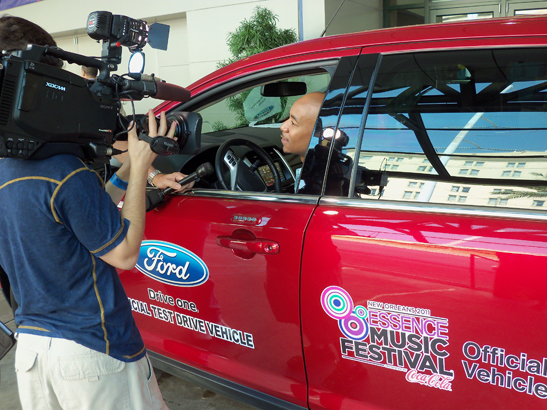