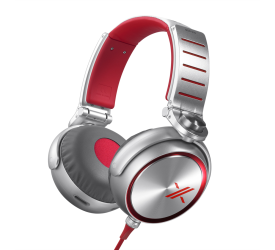 Just about everyone who has ever owned an iPhone has experienced headphone envy at some point. Let’s face it. Those overpriced white earbuds that Apple forces you to use with your iPhone are not only conformist but they are also just plain … well, plain. Sony has a solution for that problem. Built specifically to be compatible with all Apple devices, the Sony X headphones are quite a bit larger than the aforementioned white earbuds but they also have significantly improved audio quality. Plus, they have more than a little bit of swagger, courtesy of a muscular appearance and a pop of color via five different color combinations for the X5 and two combos for the X10. As a high-end product from the Sony lineup you can expect the sound quality to be good so, let’s tell you about what you might not expect. The X5 and X10 models both fold up for easy travel, have a detachable, tangle-resistant cord, ear cushions that mold to your ears and, unlike many other large, over-the-ear headphones, they don’t have an internal battery, so you don’t have to worry about charging them before your next trip. Our one complaint? Those of us who have an Android cell phone will have to use these headphones for music only since they are only iPhone-compatible. 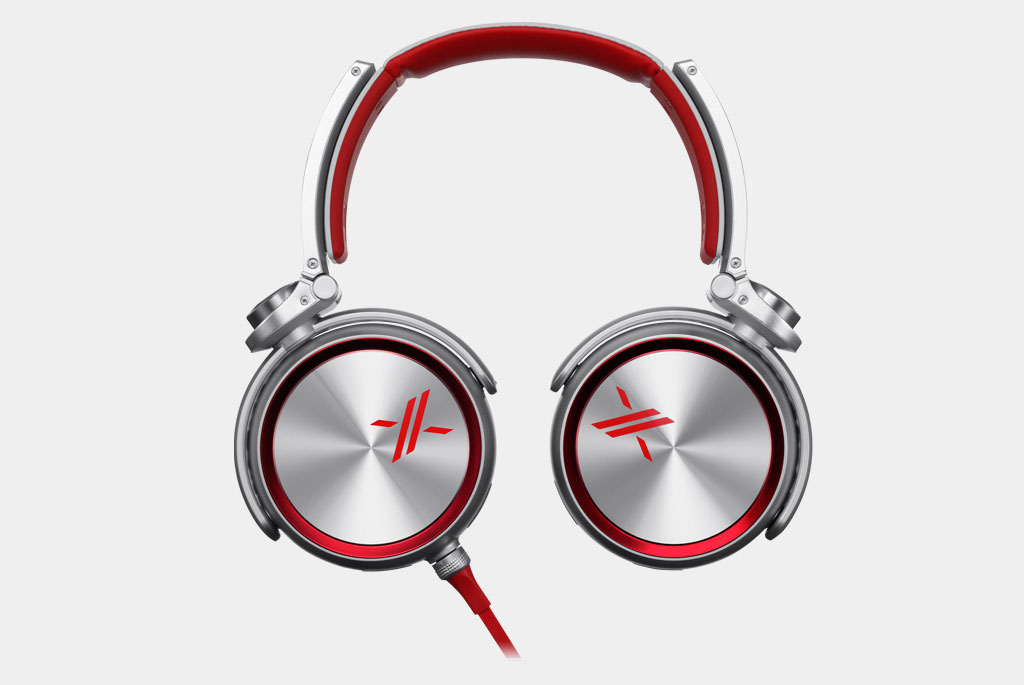 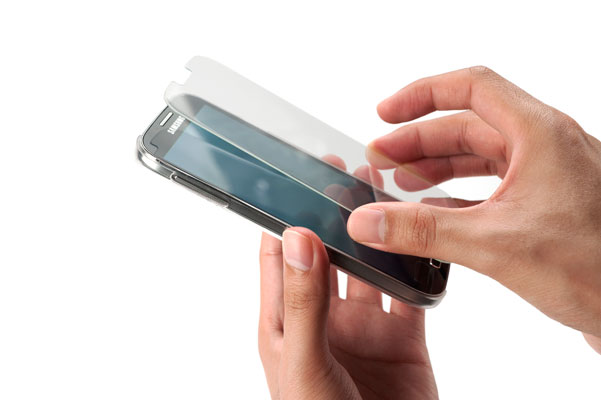 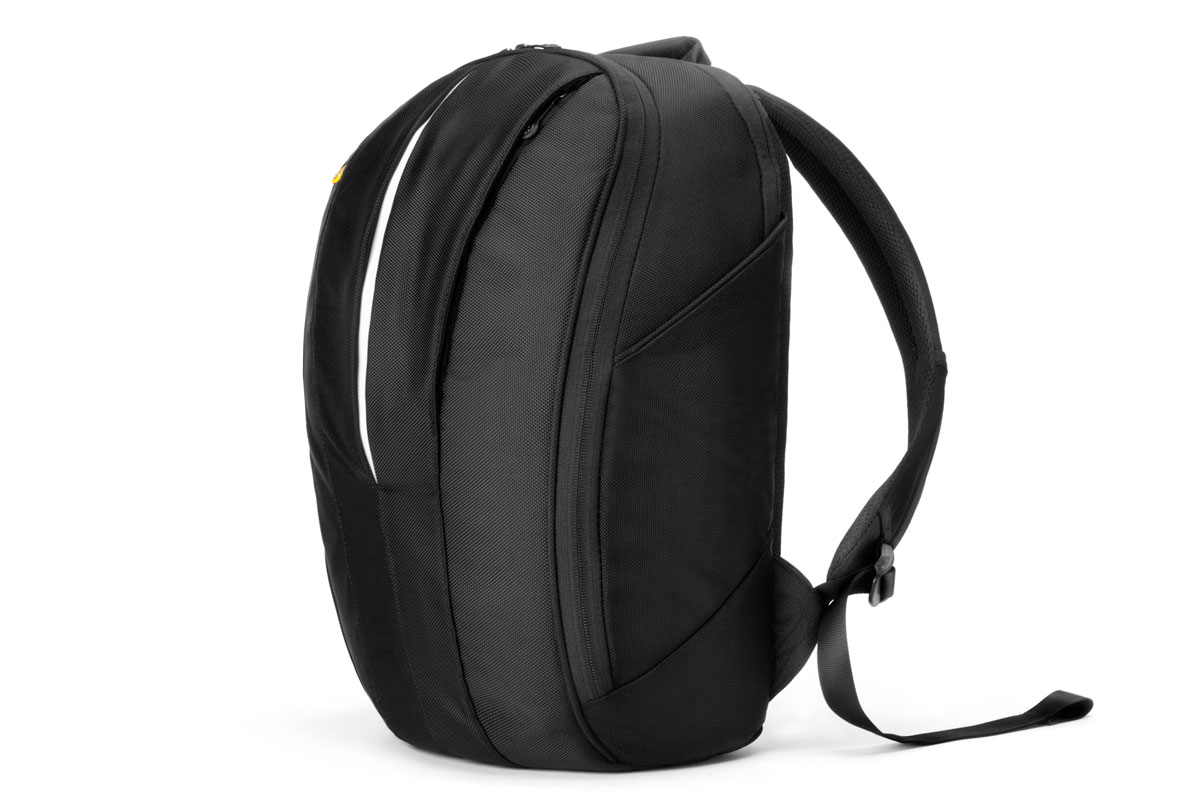